Terrifying Foods of the World (27 photos)

Some foods are not meant to be eaten, yet in some places it is considered a delicacy. 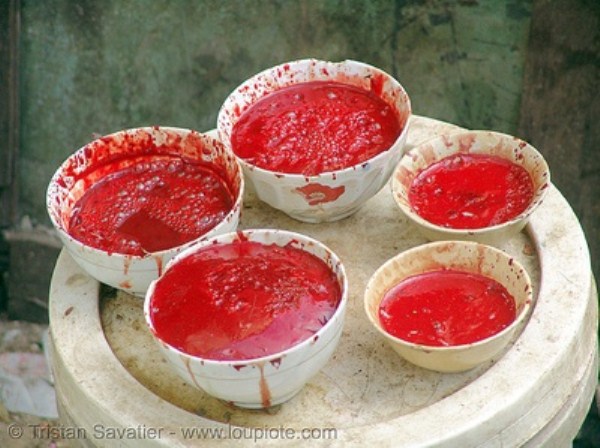 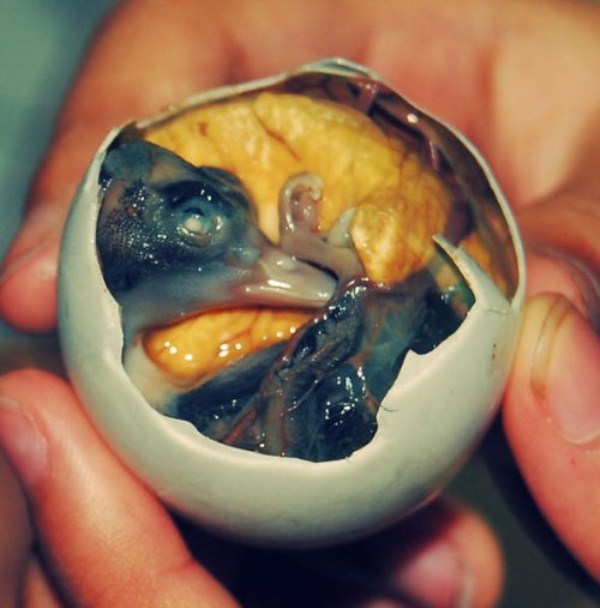 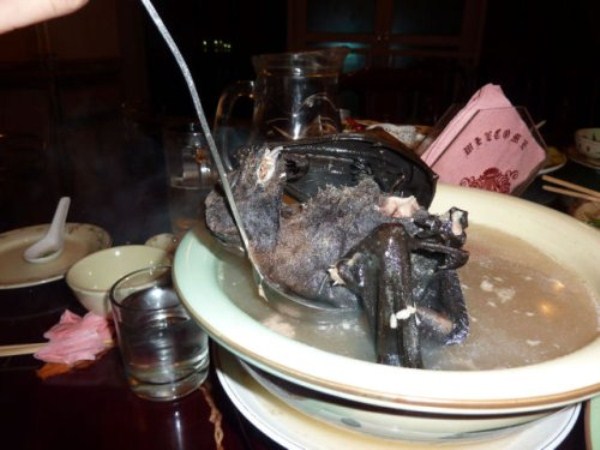 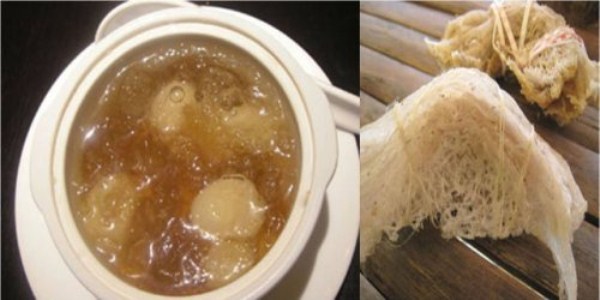 Mongolian boodog is a goat or a marmot from inside out. Thats right, the animal is cooked in its own skin. 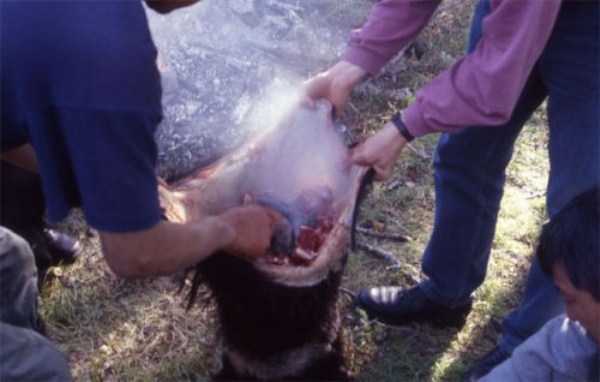 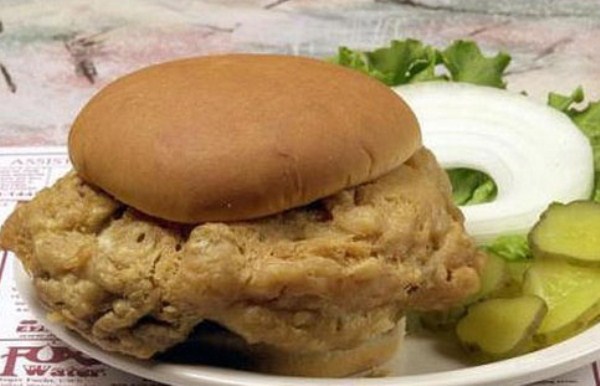 Casu Marzu, or maggot cheese. It is consumed while the living beings inside it are still alive. 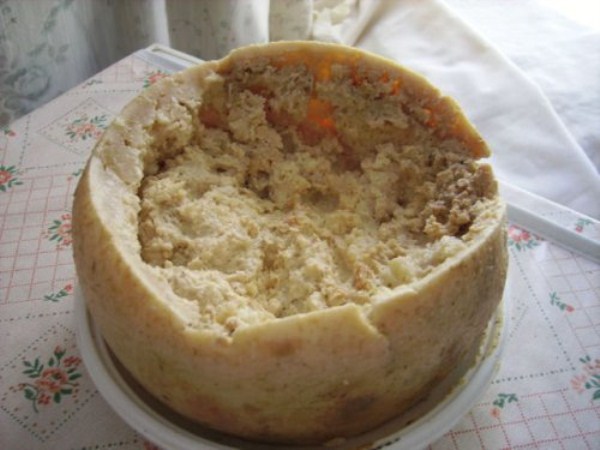 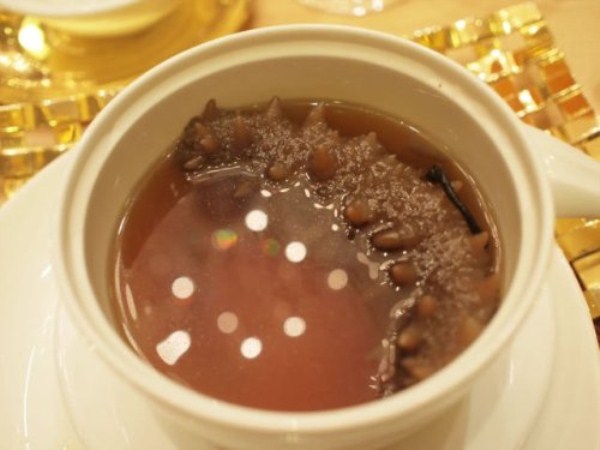 Century Egg, made by preserving duck, chicken or quail eggs in a mixture of clay, ash, salt, lime, and rice straw for several weeks to several months, depending on the method of processing. 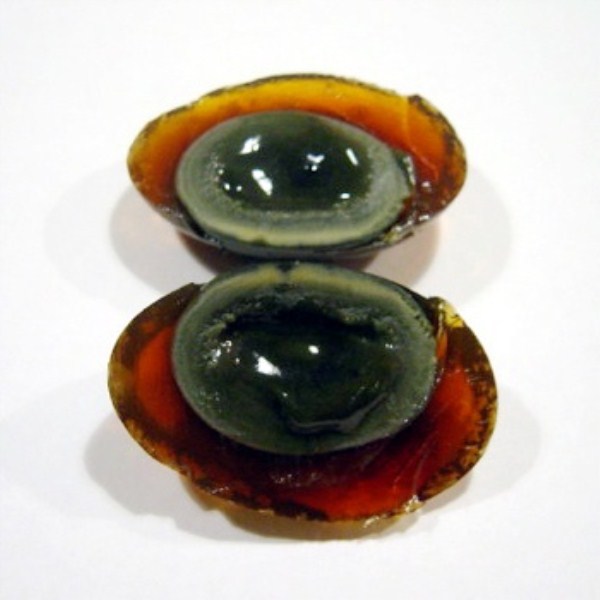 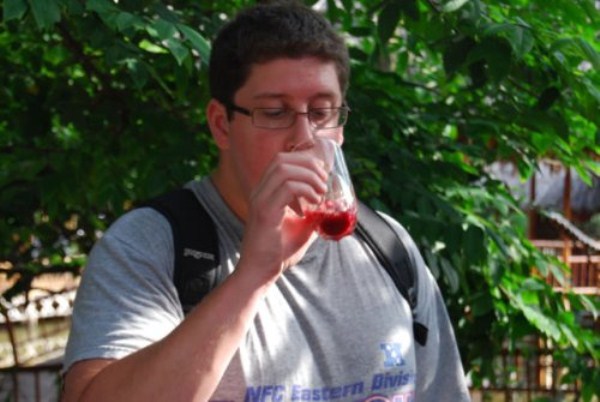 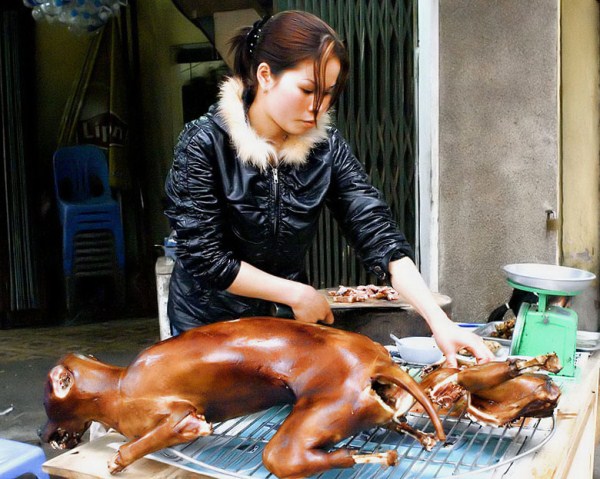 Escamoles are made from the eggs of giant black ants. 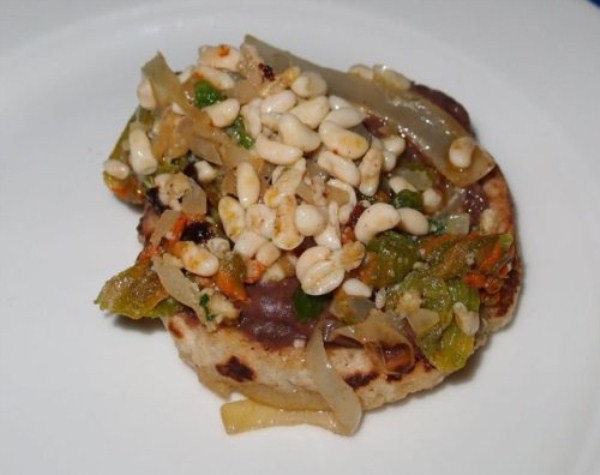 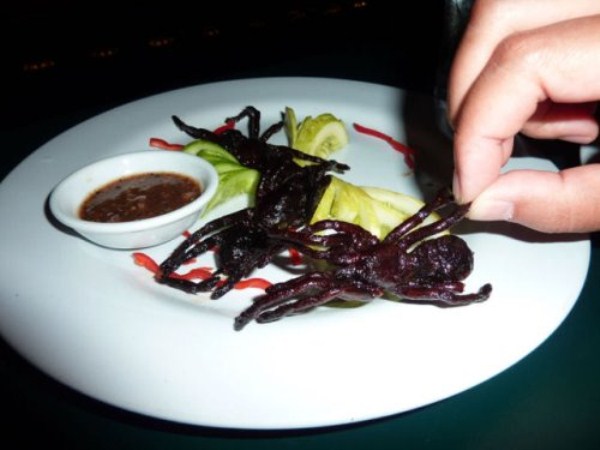 Fugu or poisonous puffer fish can only be prepared by expert chefs due to the fact that if prepared wrong, well, it could kill you. 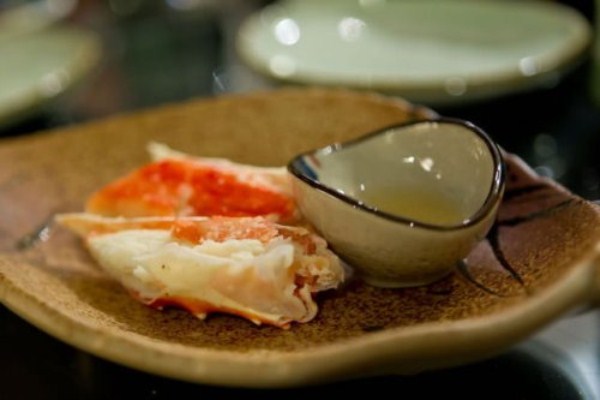 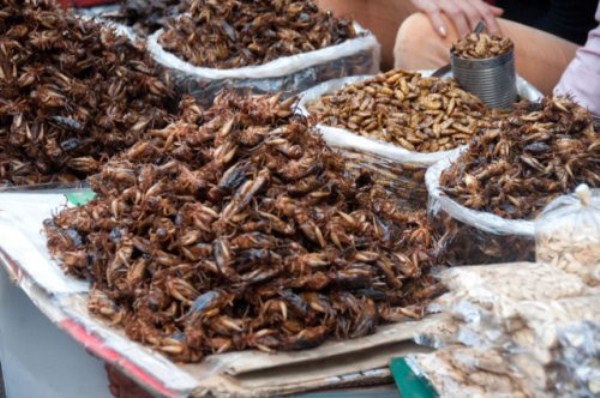 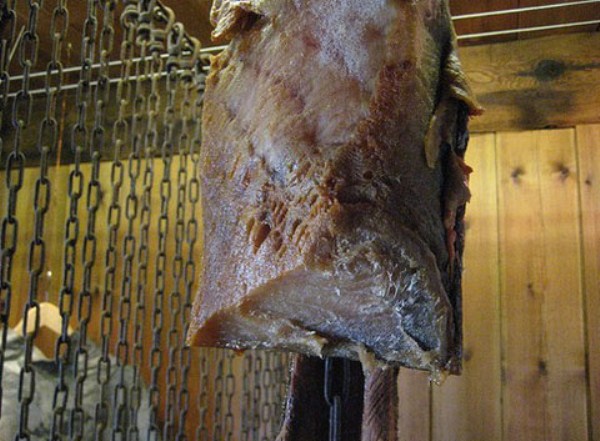 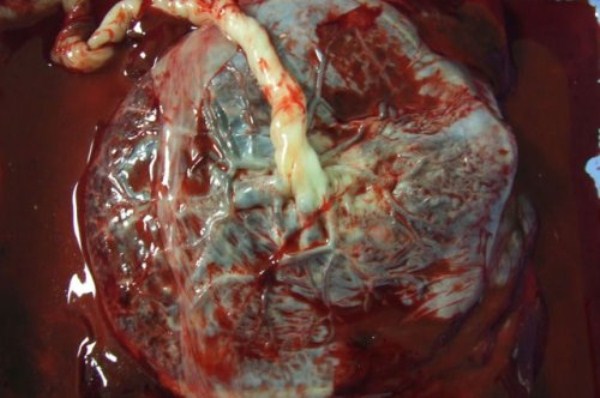 Kopi Luwak is coffee made out of the excrements of a creature that resembles a cat, called the Luwak. 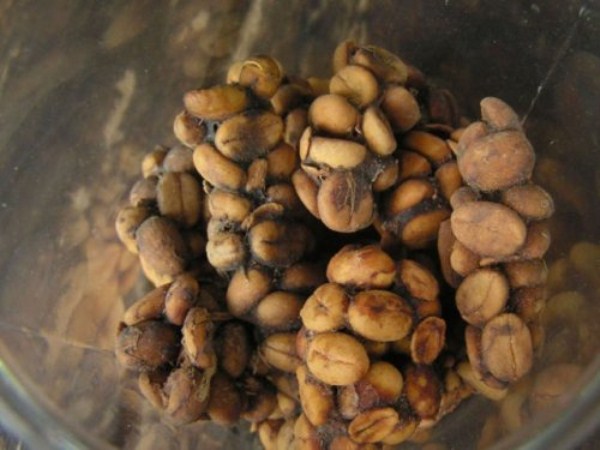 Kumis consists of fermented mare milk. Because a female horses milk contains more sugars than the fermented cows or goats milk, kumis has a higher, though still mild, alcohol content. 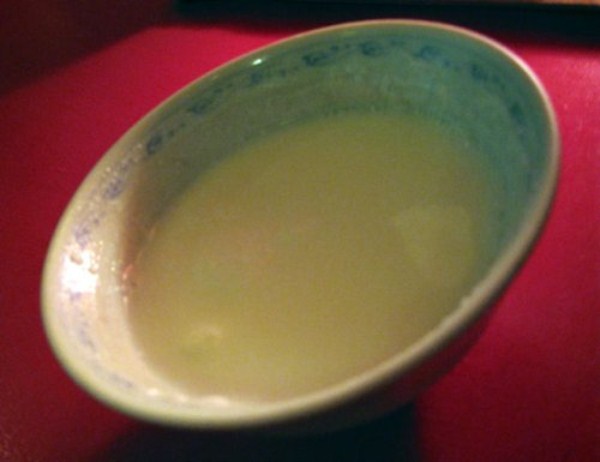 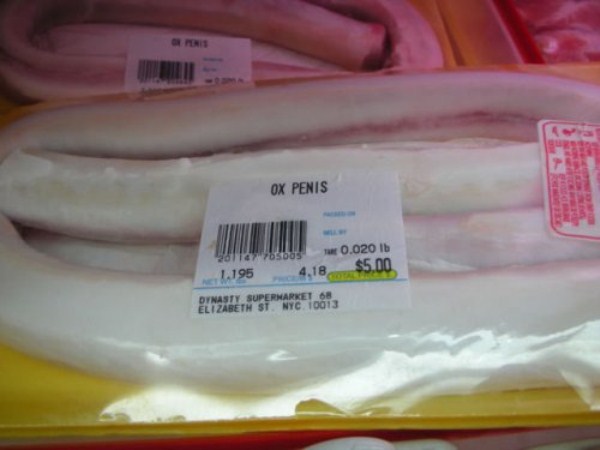 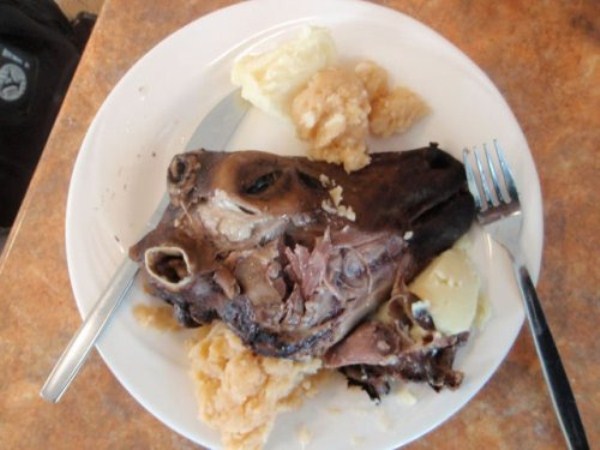 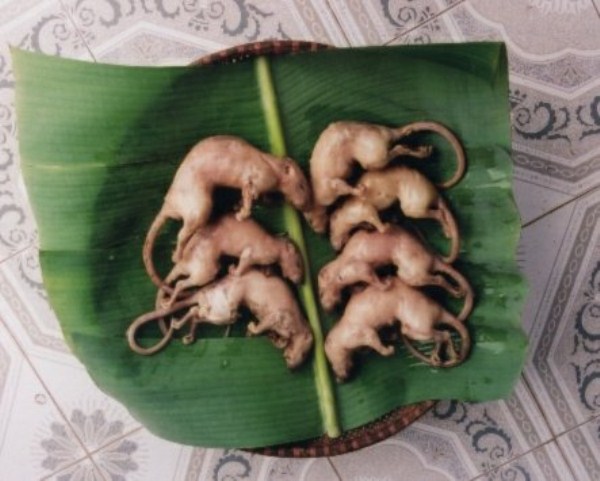 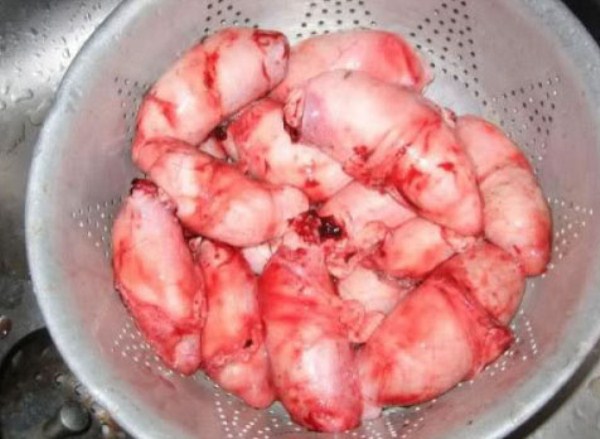 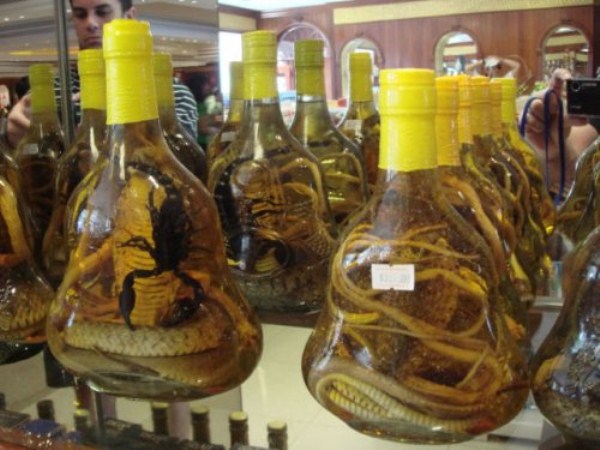 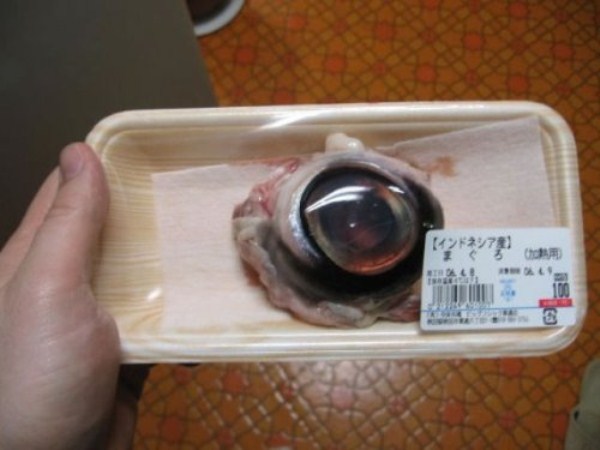 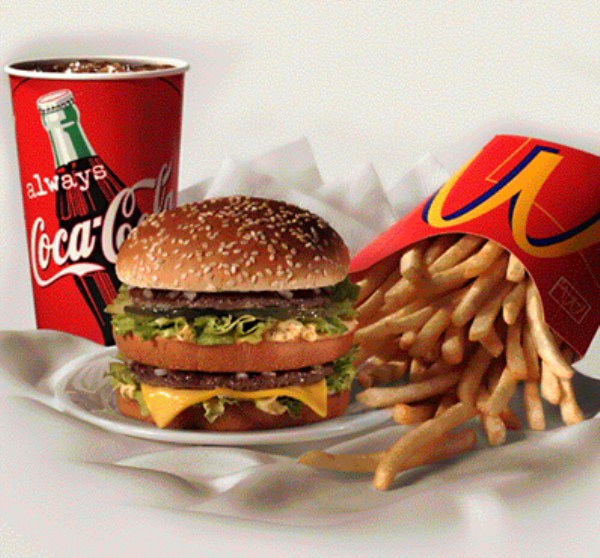 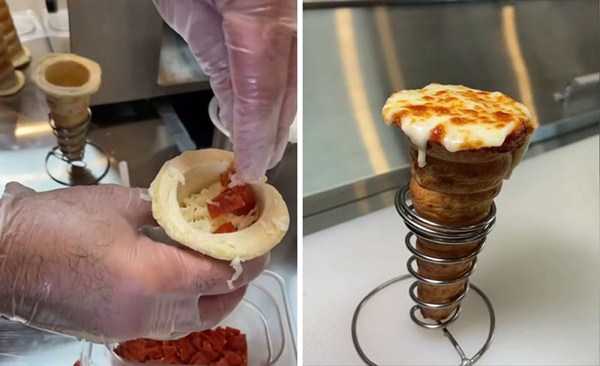 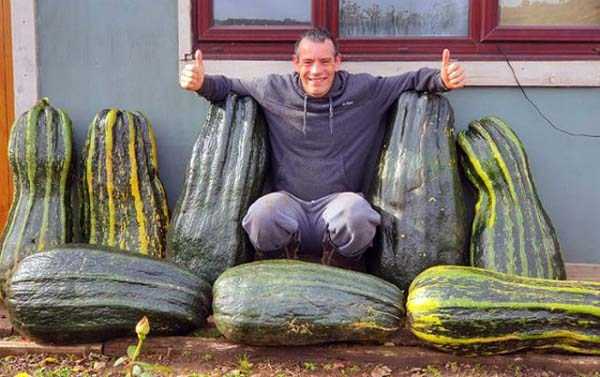 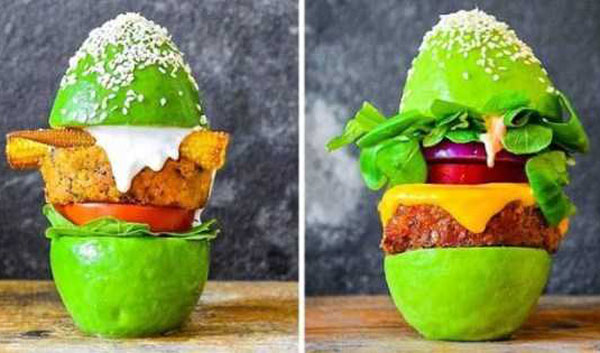