Take a look at these places you should never live in.

Kantubek, Vozrozhdeniya Island
Once the site of laboratories and testing for the Soviet Union’s Microbiological Warfare Group, the deserted island co-owned by Uzbekistan and Kazakhstan is now abandoned and contaminated by anthrax, smallpox, plague, and more. Rusted out boats litter the arid landscape as a result of the drying out of the Aral sea. 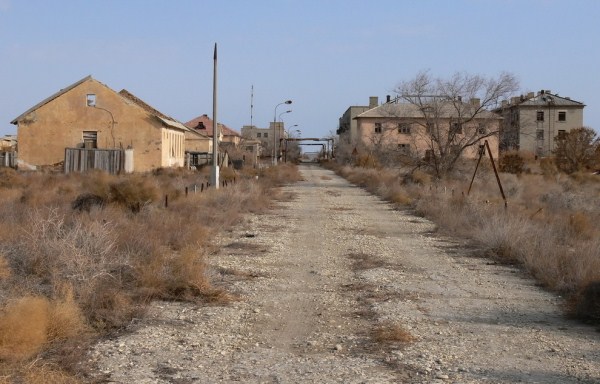 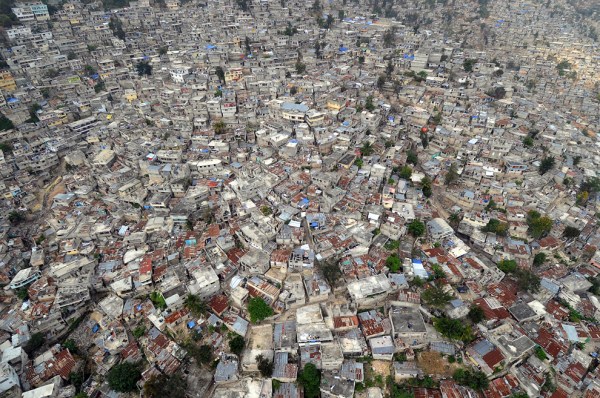 Homs, Syria
Since 2011, Homs has been at the epicenter of an extremely violent Syrian uprising. The city has seen been completely obliterated by government bombings targeting the Free Syrian Army. The UN, backed by several prominent world leaders, has begun intervening—but the entire country is in a very volatile state and will likely remain so for some time to come. 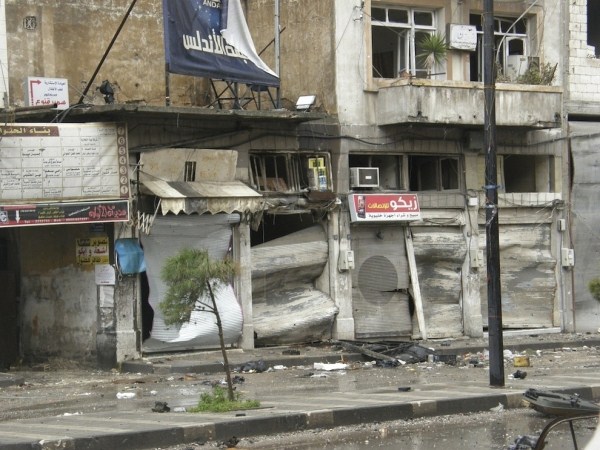 Ciudad Juarez, Mexico
Those travel warnings are no joke. Thousands have fled the city of Juarez in Mexico, where the drug cartel wars have given way to frequent kidnappings, shootings and beheadings, often in broad daylight. Drug cartels have also been known to burn down entire businesses, leaving residents who are courageous enough to stay behind completely destitute. Before the recent out-of-control violence, Juarez was the site of over 4,000 female homicides between 1993 and 2003. The true culprits were never found. 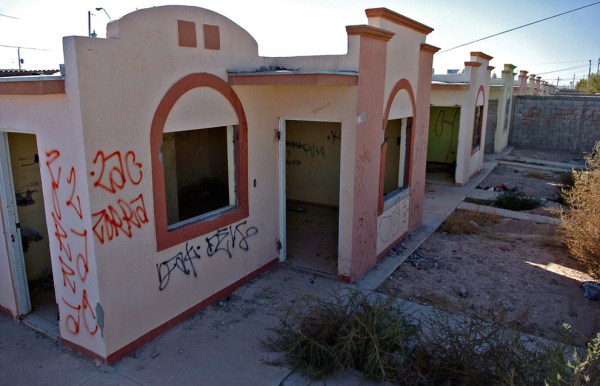 Grozny, Chechnya
Though the conflict that gutted most of Grozny is over for now, the rebuilding process has been slowly progressing. Because of its long history of violence and poverty, organized crime in the area remains high, especially the kidnapping of Western tourists. 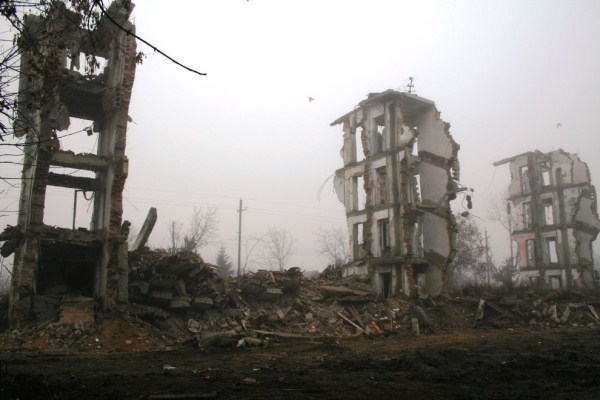 Mogadishu, Somalia
Up until 2006, Mogadishu was run by competing warlords who terrorized the region for several decades, but the violence isn’t over. In recent years, there has been an uptick of deadly suicide bombings and the city’s economy remains fragile. Many of its inhabitants are refugees from other parts of the country and suffer from disease and famine. 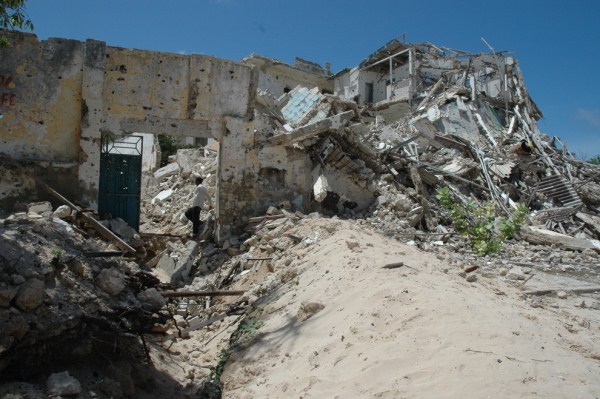 Bikini Atoll, Marshall Islands
A place with the word “Bikini” in its name might sound inviting, but Bikini Atoll has been the site of nearly seventy nuclear bomb tests. While it was finally deemed safe to visit the island in the late 90s, officials advise against coming into contact with any food product grown or raised on the island because high radiation levels still permeate the soil. 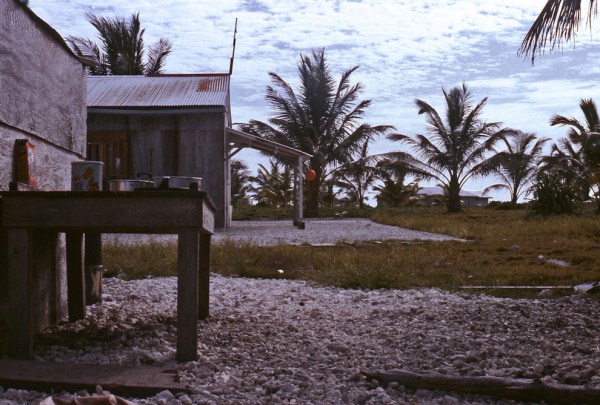 Dallol, Ethiopia
Located in a region of Ethiopia so remote it is only accessible by camel, Dallol is considered to be the hottest place on Earth, with an average temperature of 94°F. The settlement has been uninhabited for decades because of the oppressive heat, which often causes the spring waters and acid ponds to bubble up. 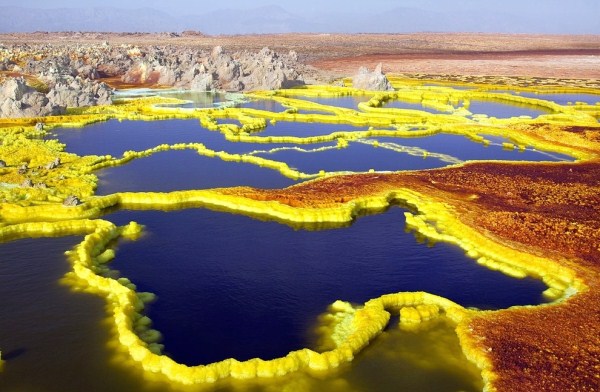