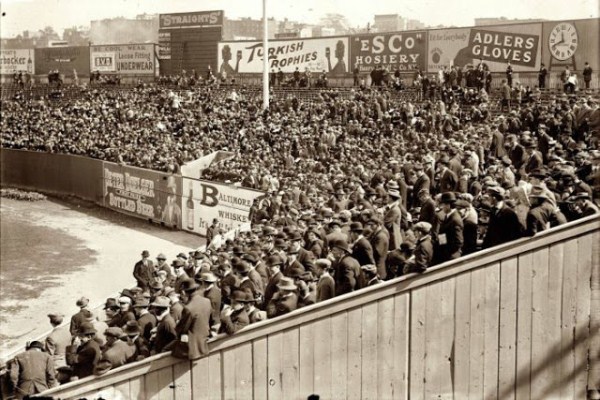 Fidel Castro laying a wreath at the Lincoln Memorial in Washington, 1959. 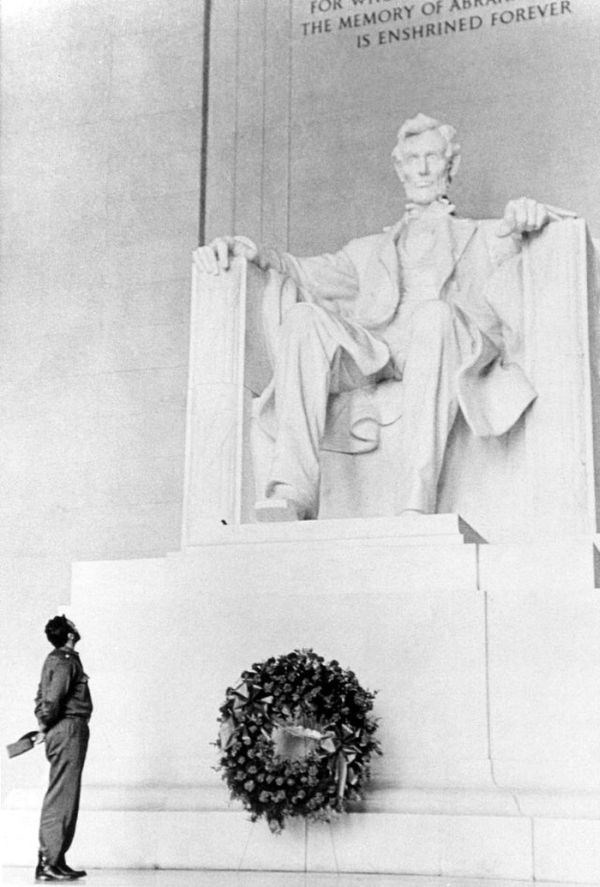 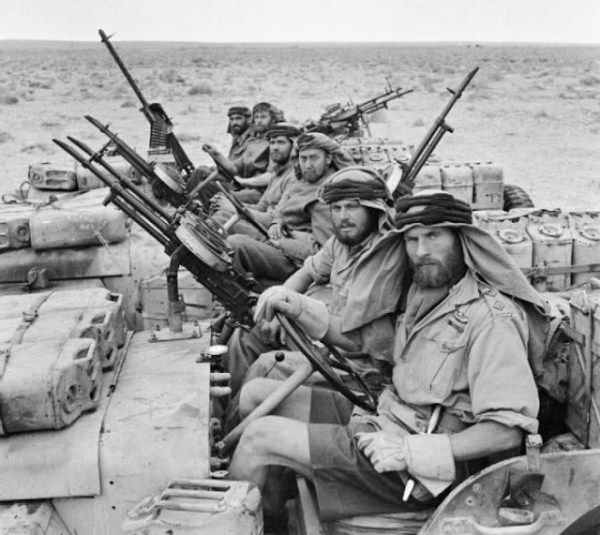 Japanese plane shot down during the Battle of Saipan, near Saipan circa June 15 July 9, 1944. 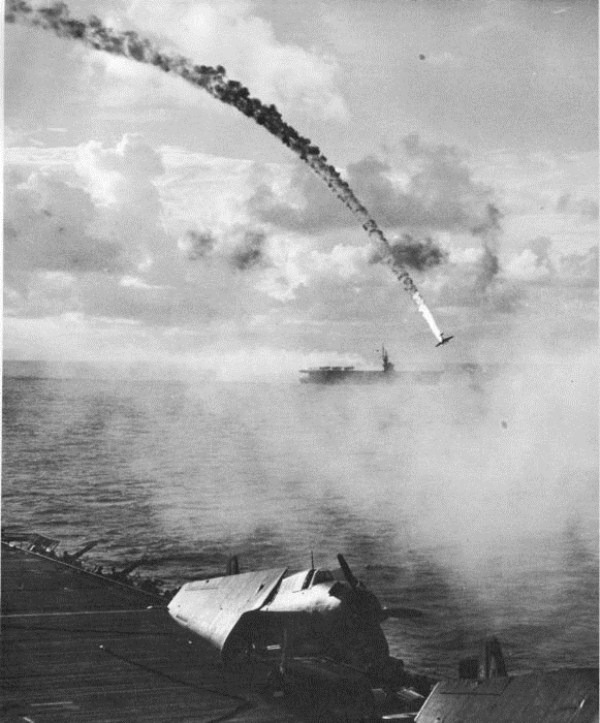 Fallout cloud above the Japanese city of Nagasaki, 20 minutes after the atomic bombing in 1945. 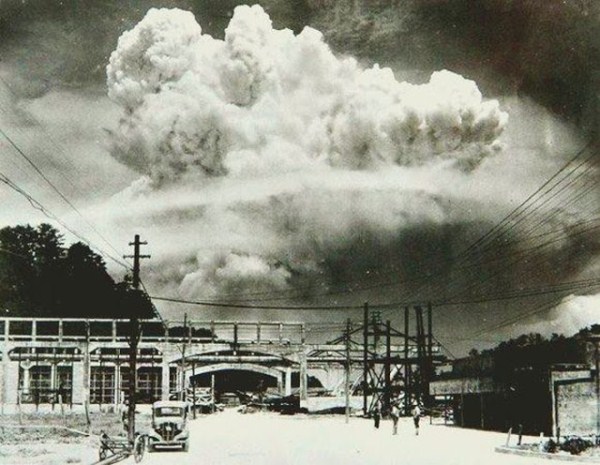 Contrails above London after dogfight between british and german aircraft. September 1940. 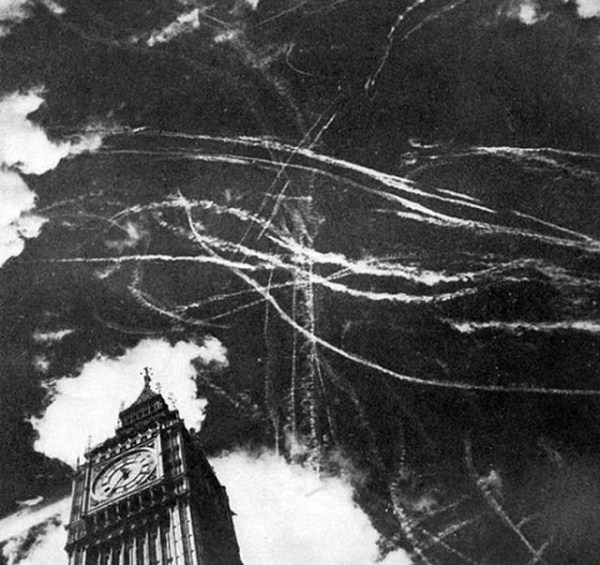 Benjamin, the last Tasmanian Tiger, at Beaumaris Zoo in 1933. 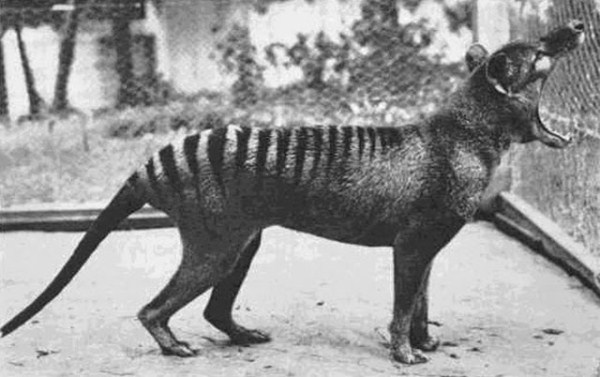 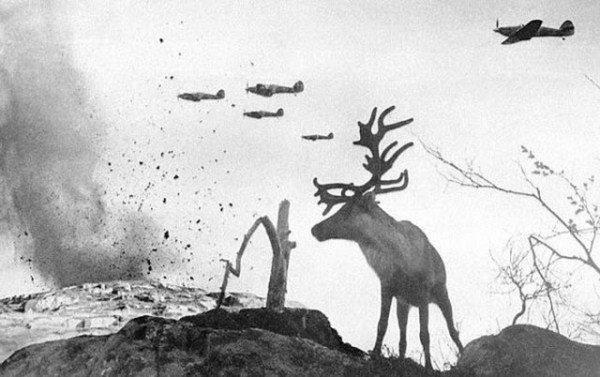 Earliest aerial photograph of an American city, titled "Boston, as the Eagle and the Wild Goose See It" Taken from a hot air balloon Oct, 1860. 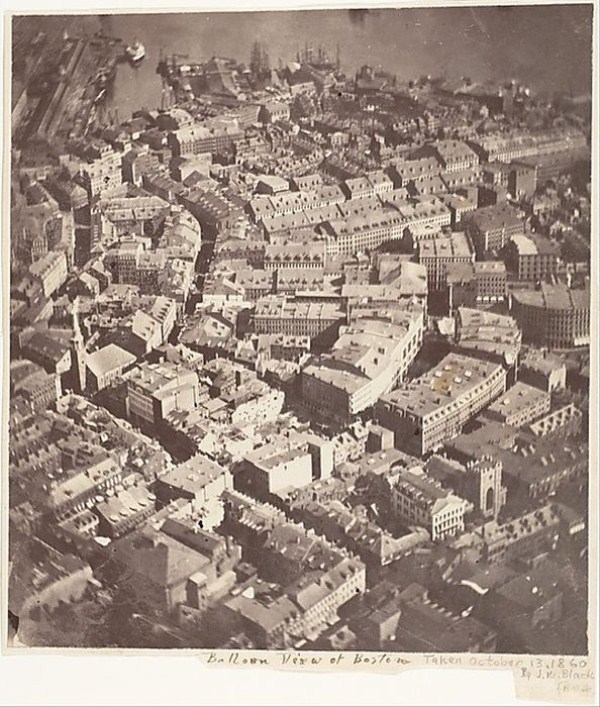 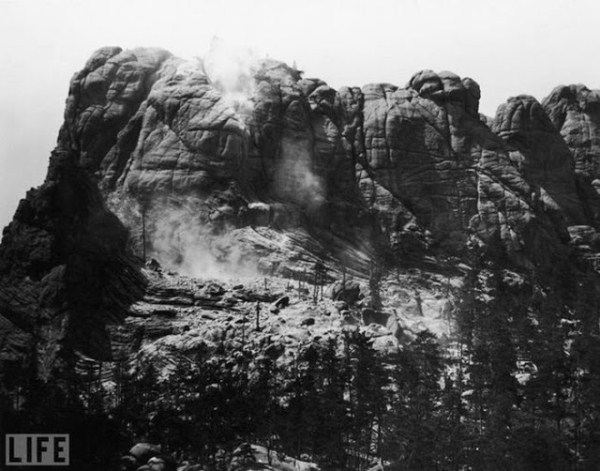 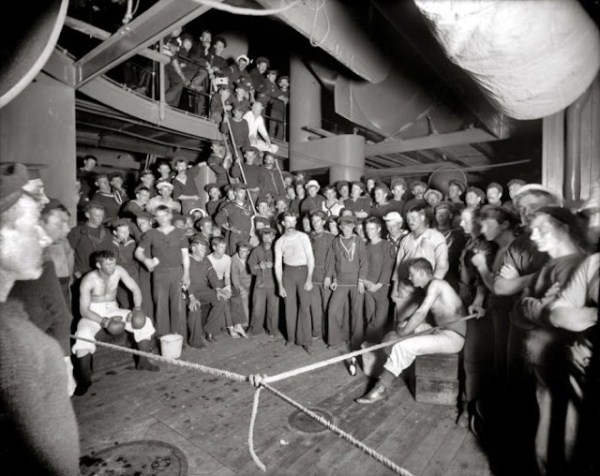 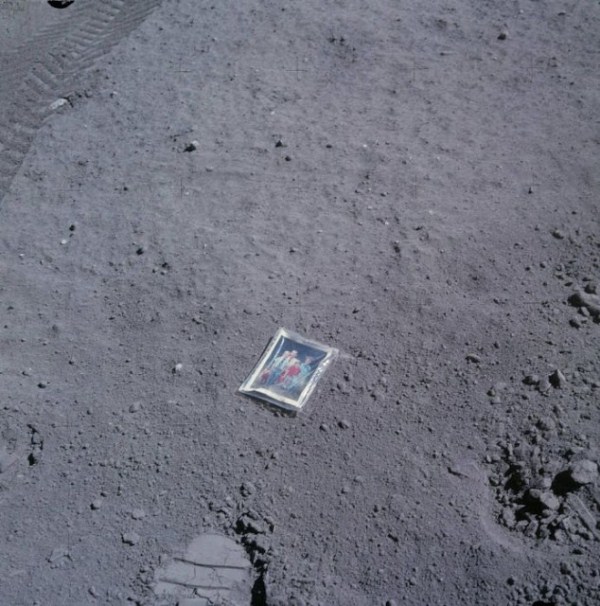 Brighton Swimming Club in their top hats and swim suits, 1863. 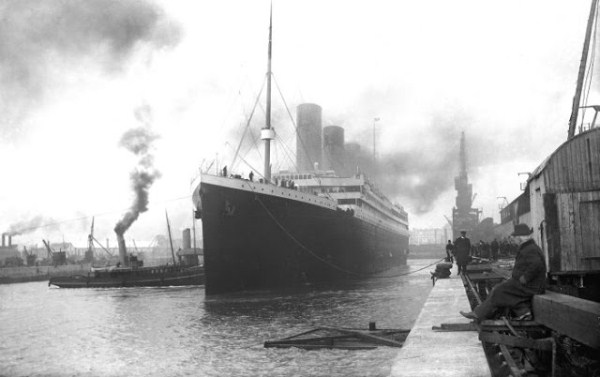 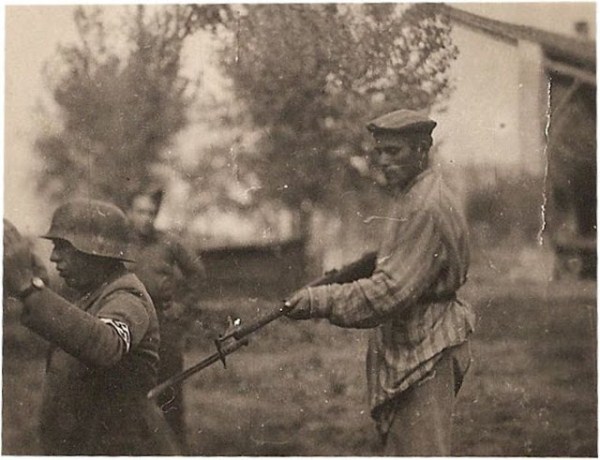 Leo Tolstoy telling a story to his grandchildren, 1909. 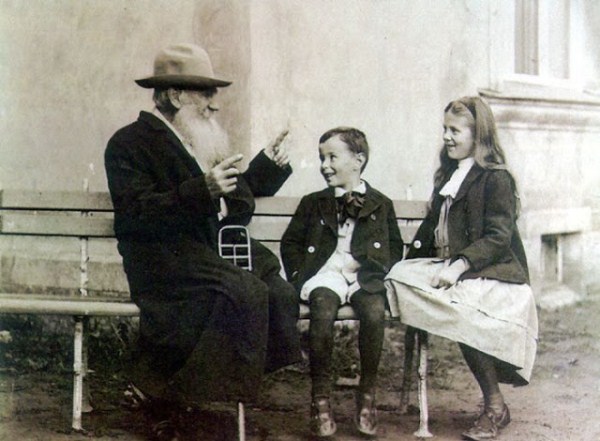 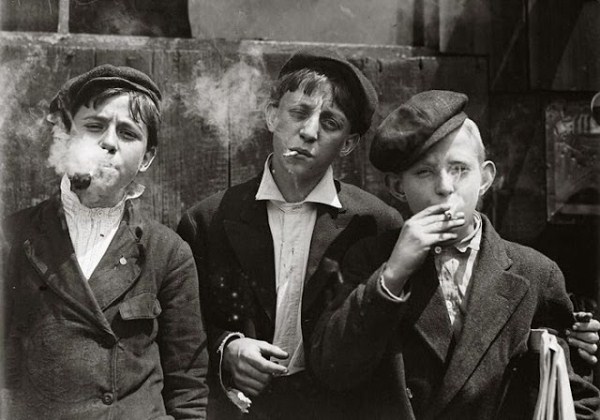 John McCain being captured by Vietnamese civilians in Truc Bach Lake in Hanoi, 1967. 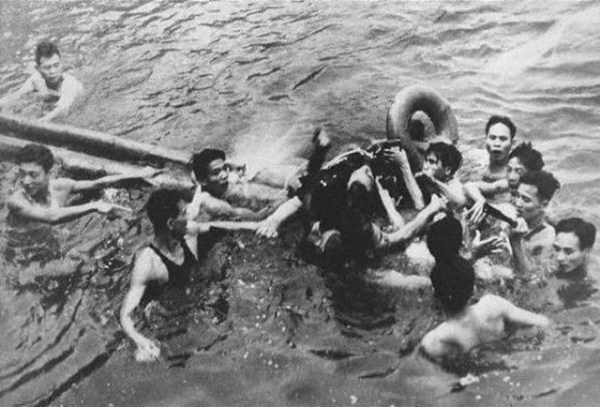 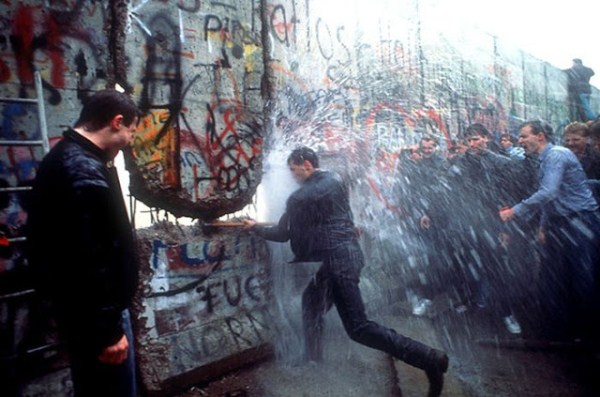 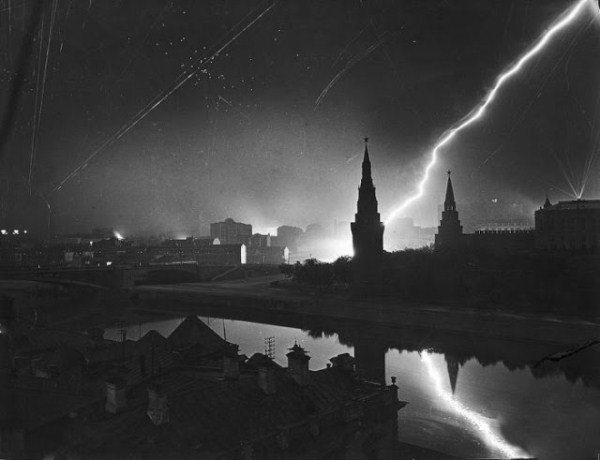 Men eating bread and soup in a breadline during the great depression. 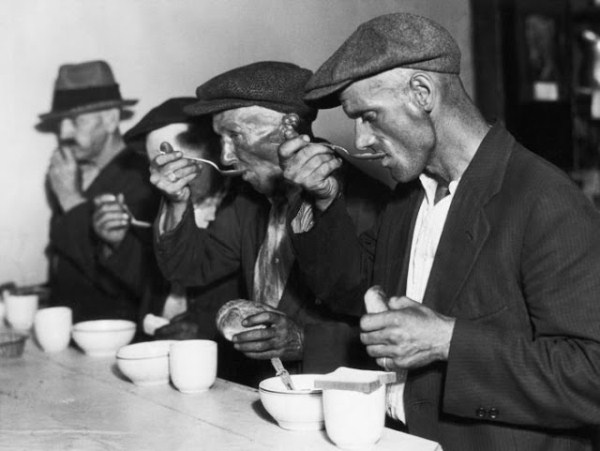