If NASA sent birds into space, they would die because birds need gravity to swallow. 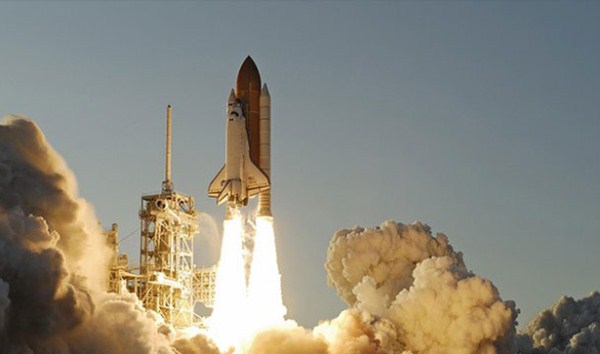 The most money ever paid for a cow in an auction was $1.3 million.

There are three golf balls sitting on the moon. 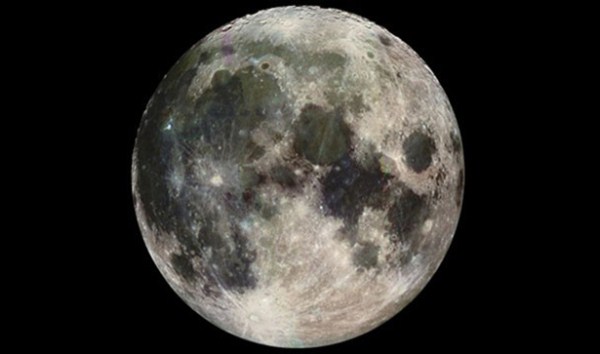 There are no clocks in Las Vegas gambling casinos.

The average human will grow 590 miles of hair in their lifetime. 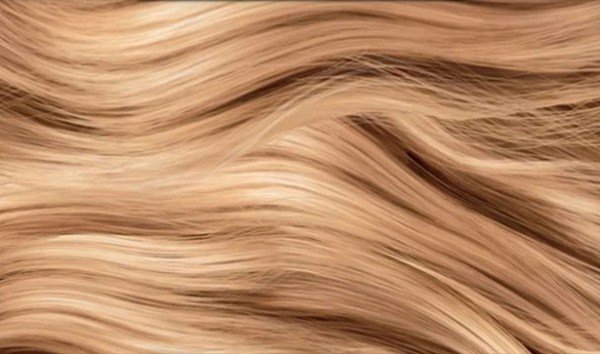 Most lipstick is partially made of fish scales. 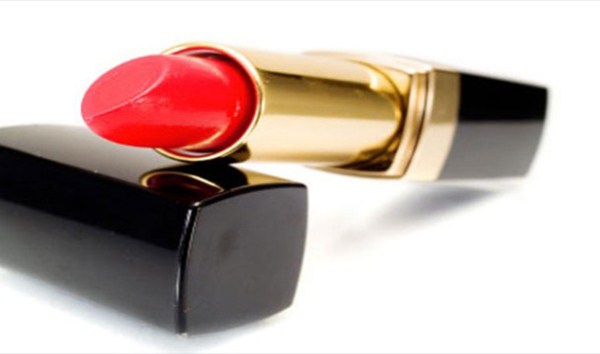 There are no ants in Iceland, Antarctica, and Greenland.

You are more likely to die from a falling coconut than a shark attack. 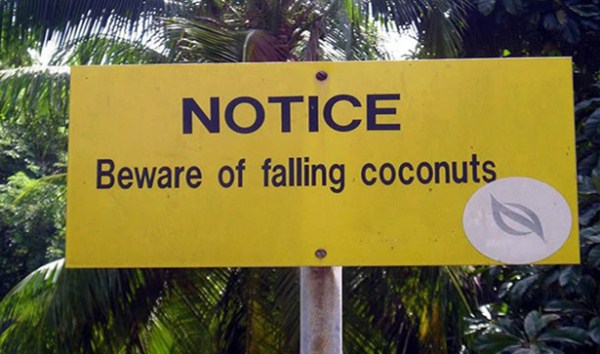 -40 Celsius and -40 Fahrenheit are the same temperature. 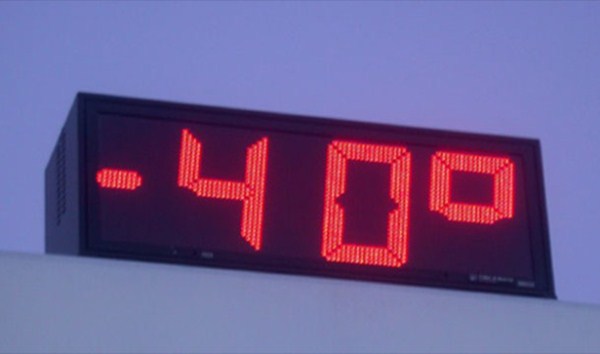 A strawberry is not actually a berry, but a banana is. 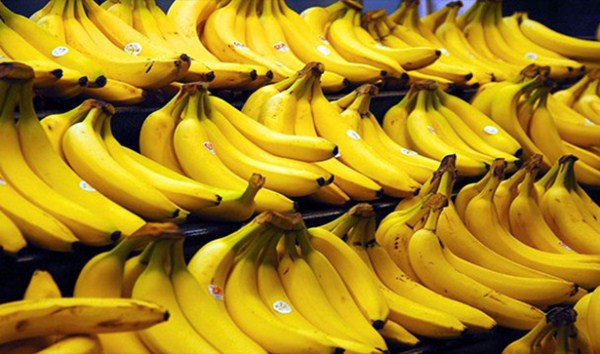 The YKK on your zipper stands for Yoshida Kogyo Kabushikigaisha. 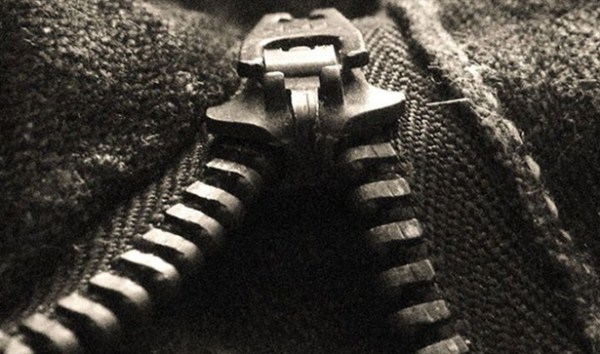 Michael Jordan makes more money from Nike annually than all of the Nike factory workers in Malaysia combined. 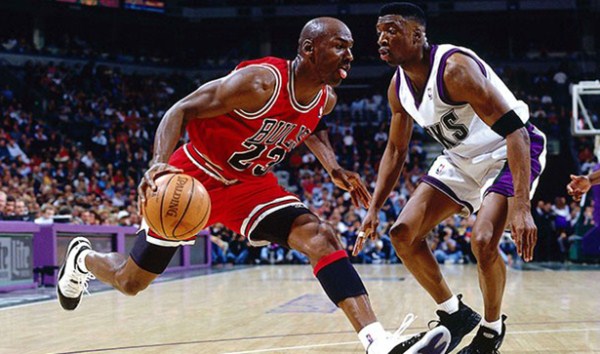 Dueling is legal in Paraguay as long as both parties are registered blood donors. 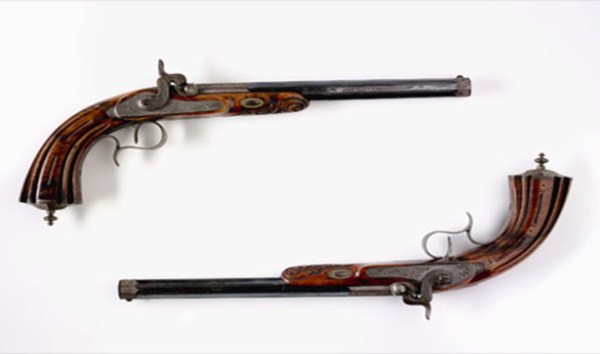 A pregnant goldfish is called a twit. 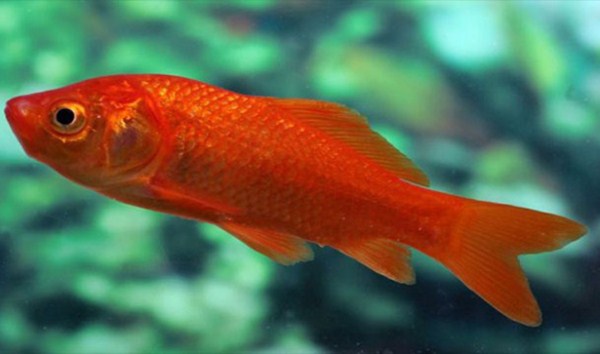 An ostrich’s eye is bigger than its brain. 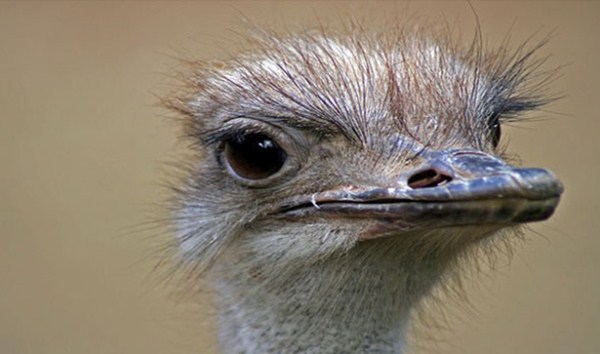 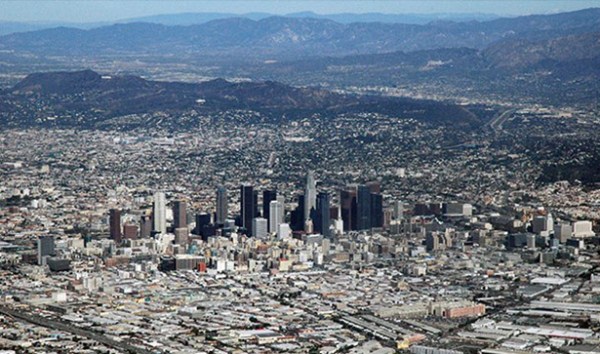 It was discovered on a space mission that a frog can throw up. The frog throws up its stomach first, so the stomach is dangling out of its mouth. The frog then uses its forearms to dig out all of the stomach’s contents and then swallows the stomach back down again. 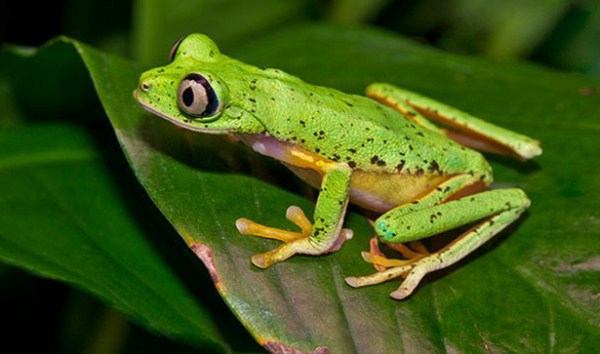 Only one person in two billion will live to be 116 years old. 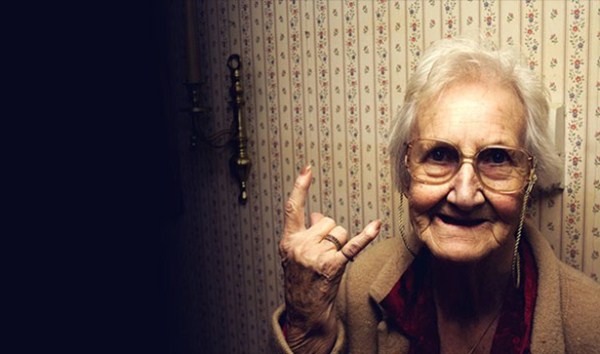 In the Great Fire of London in 1666, half of the city was burned down but only 6 people were injured. 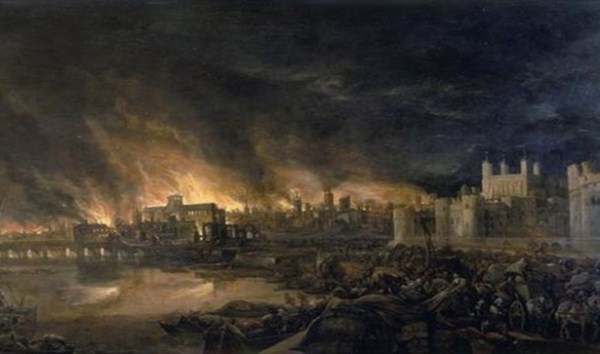 Babies are born without kneecaps. They don’t appear until the child is 2-6 years of age. 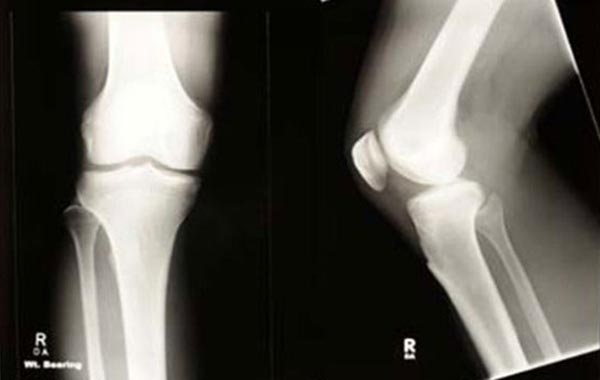 In the last 4000 years, no new animals have been domesticated. 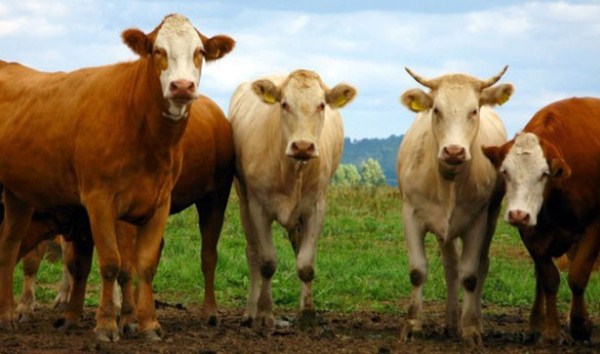 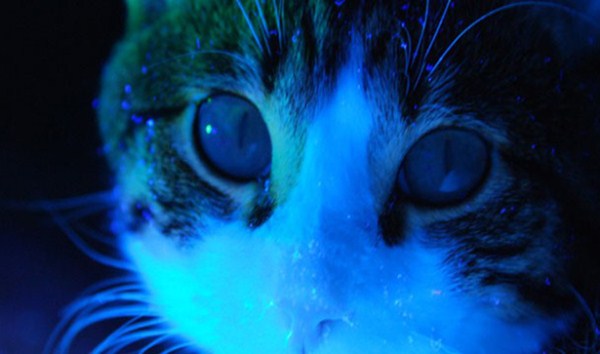 Our eyes are always the same size from birth, but our nose and ears never stop growing. 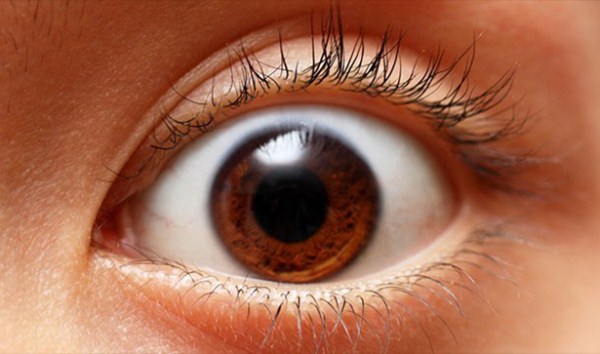 The US interstate highway system requires that one mile in every five be straight. These straight sections function as airstrips in times of war and other emergencies. 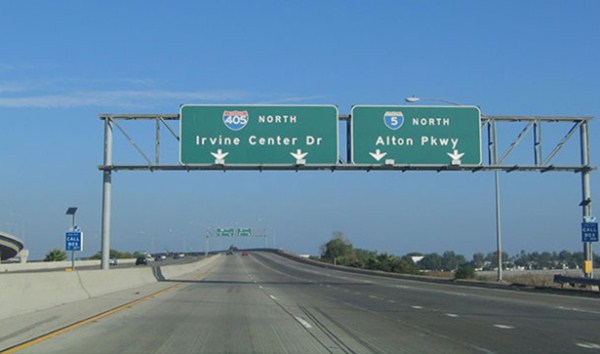 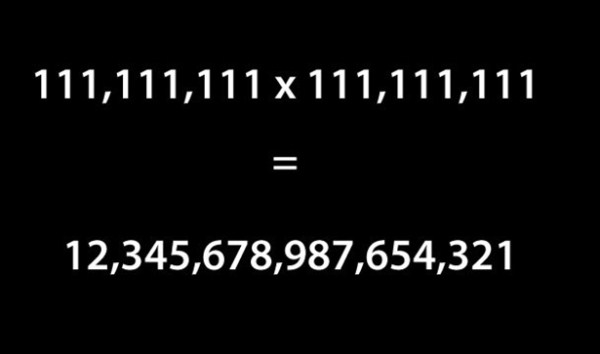 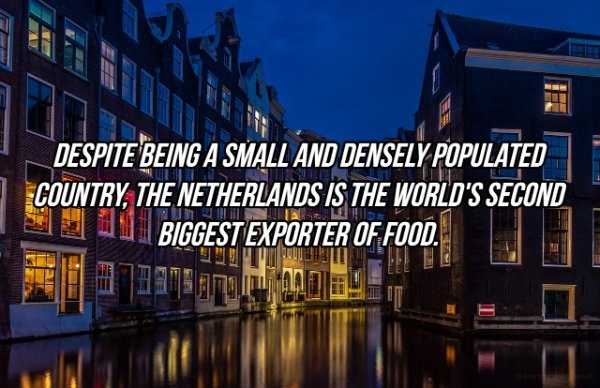 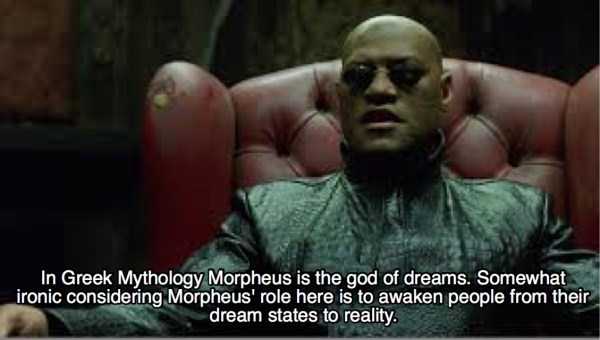