Automobile polo or Auto polo was a motorsport invented in the United States with rules and equipment similar to equestrian polo but using automobiles instead of horses. The sport was popular at fairs, exhibitions and sports venues across the United States and several areas in Europe from 1911 until the late 1920s; but it was dangerous and carried the risk of injury and death to the participants and spectators. 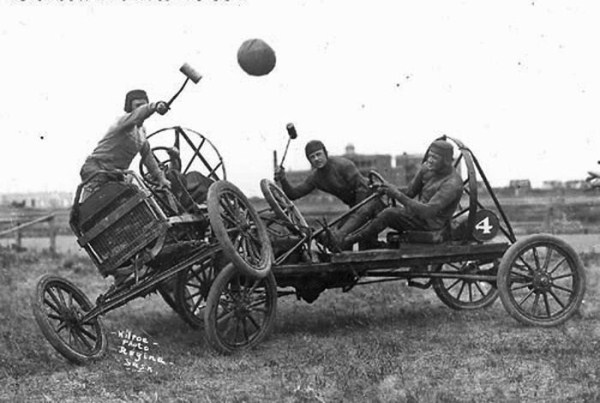 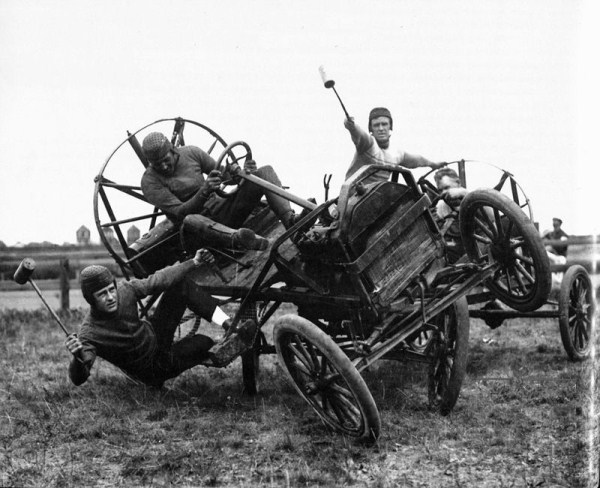 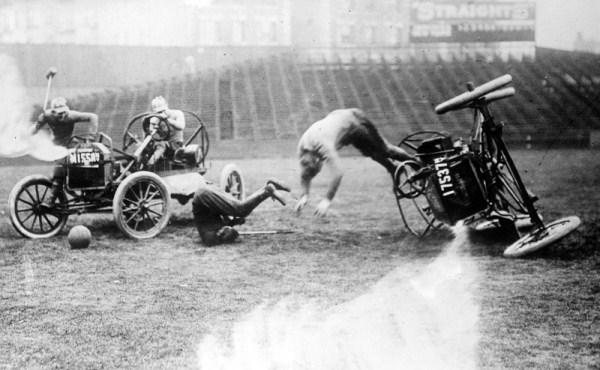 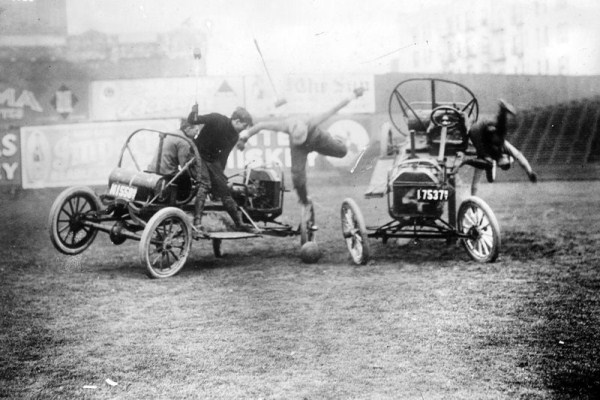 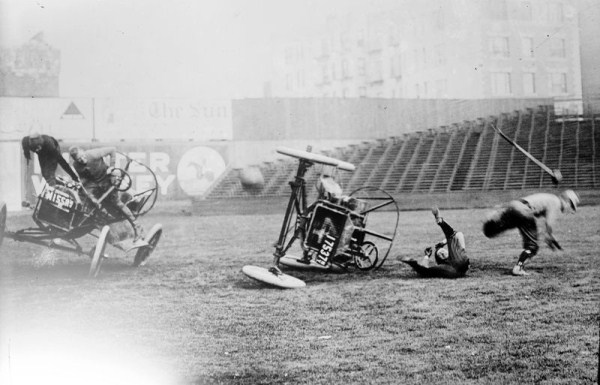 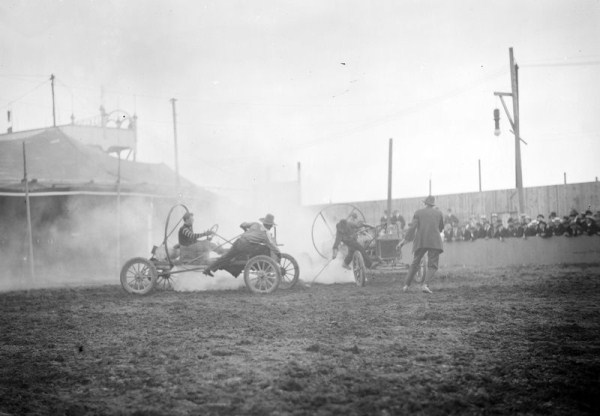 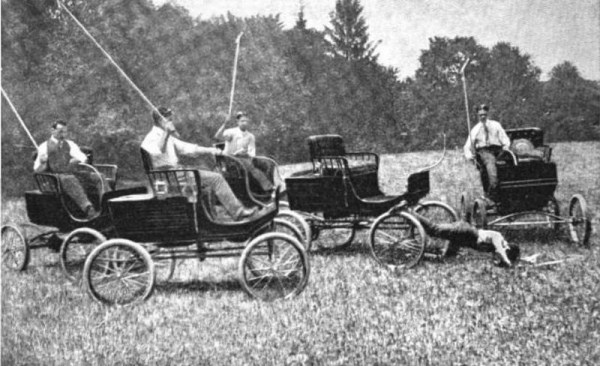 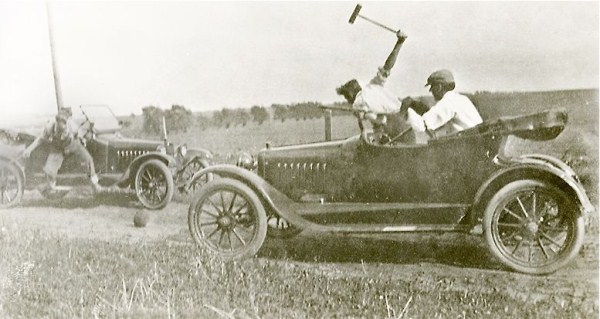 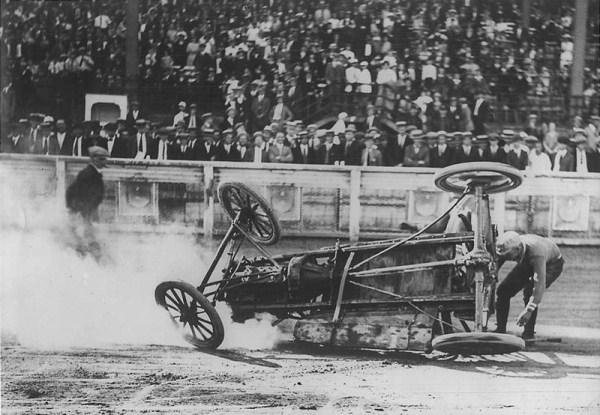 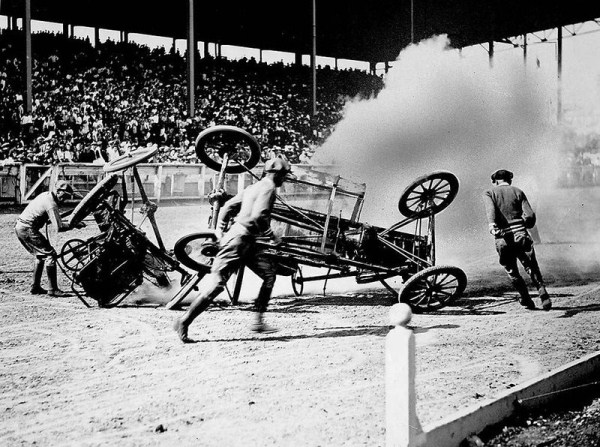 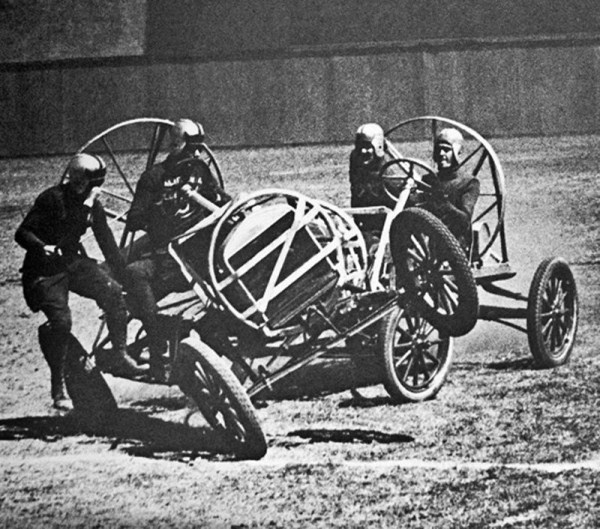 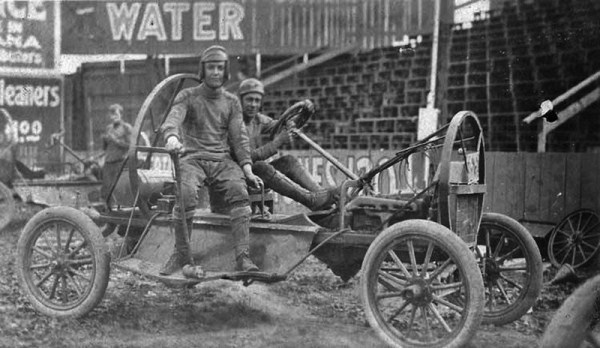 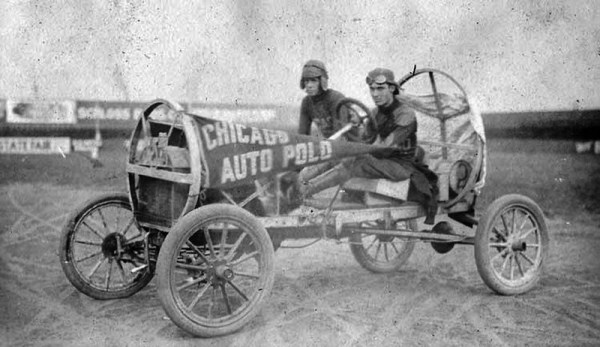 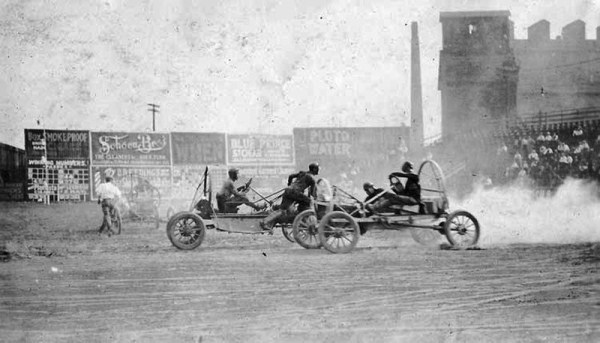 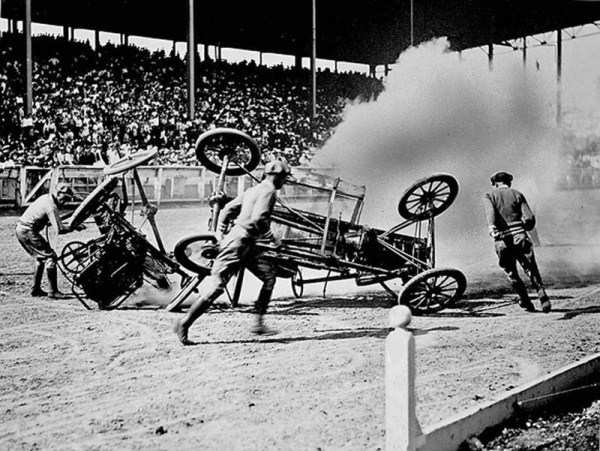 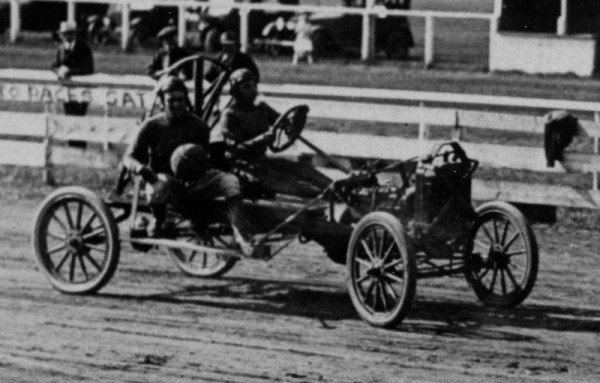 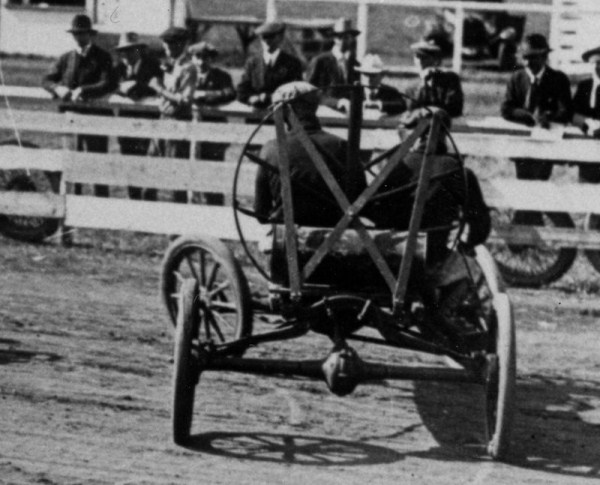