Past American Presidents in Color (24 photos)

Bringing color to presidents past.

Theodore Roosevelt with a dead elephant at Meru, Kenya. 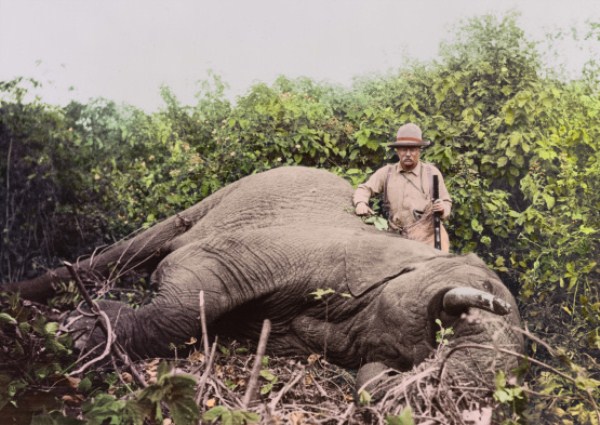 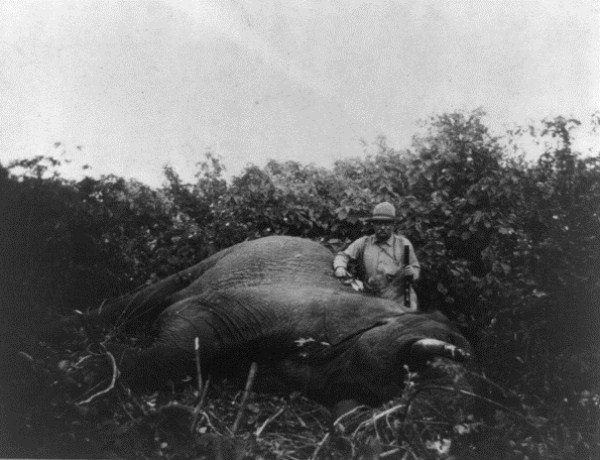 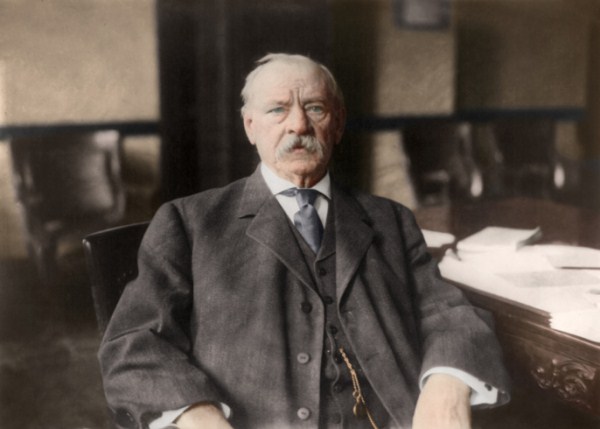 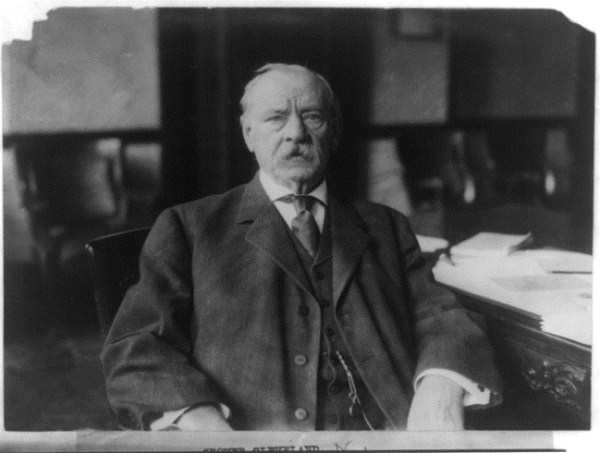 March 5, 1917. Woodrow Wilson and his wife Edith Bolling Wilson riding in the backseat of a carriage on their way to his second inauguration. 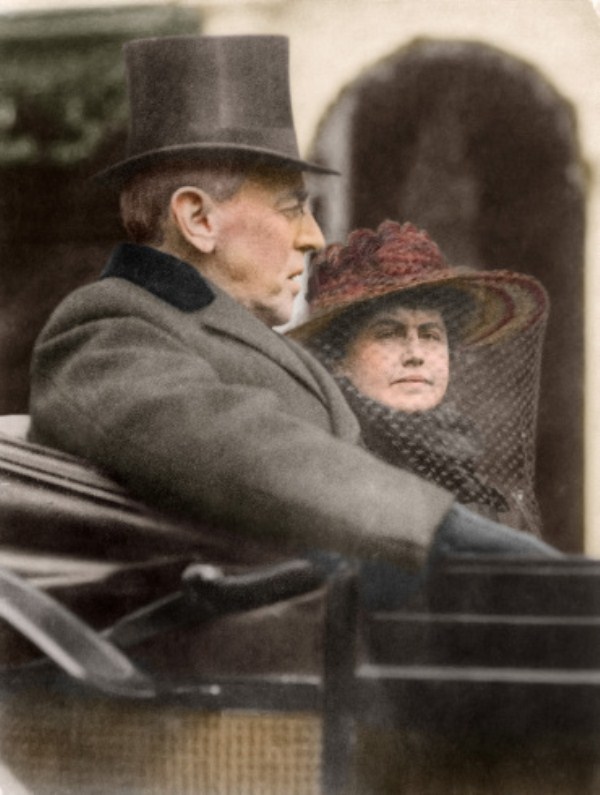 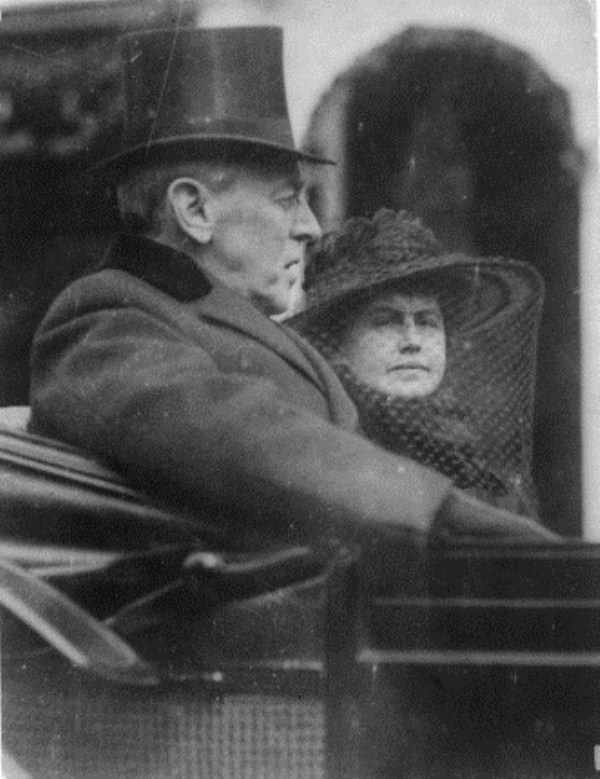 June 5, 1944. General Dwight D. Eisenhower gives the order of the day, “Full victory–nothing else” to paratroopers somewhere in England, just before they board their airplanes to participate in the first assault in the invasion of the continent of Europe. 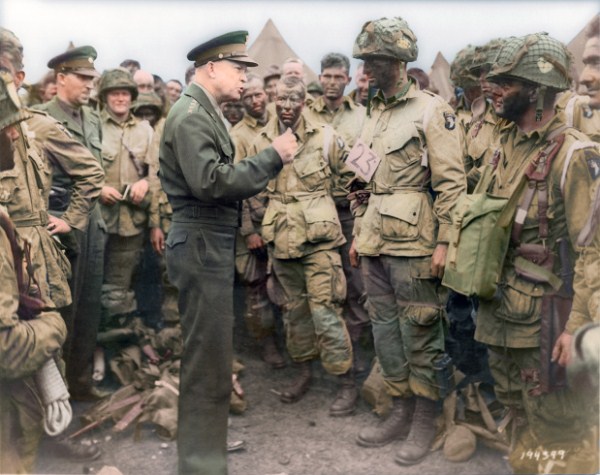 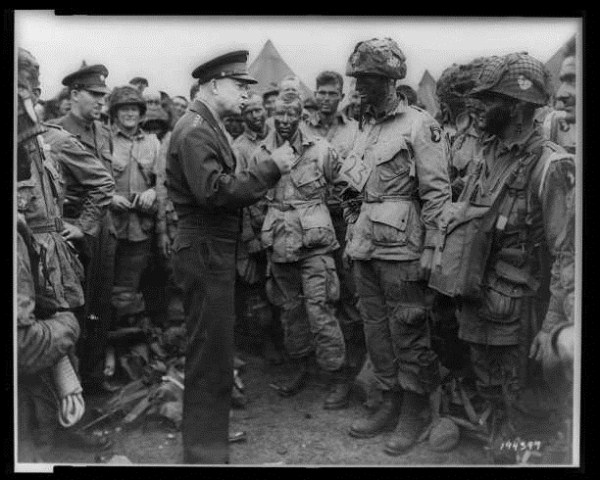 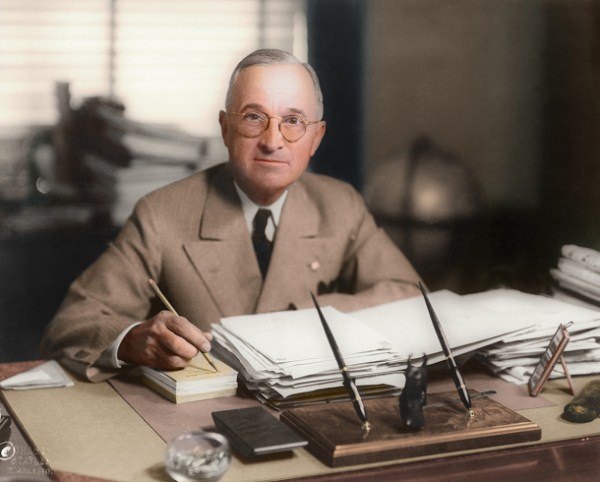 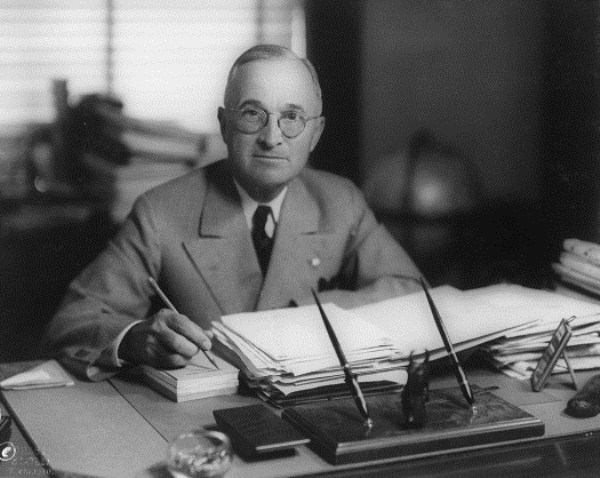 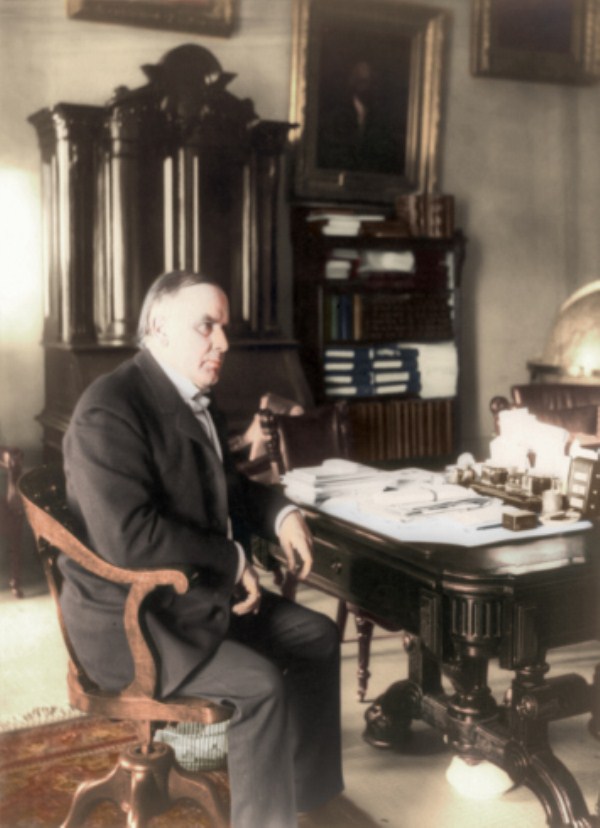 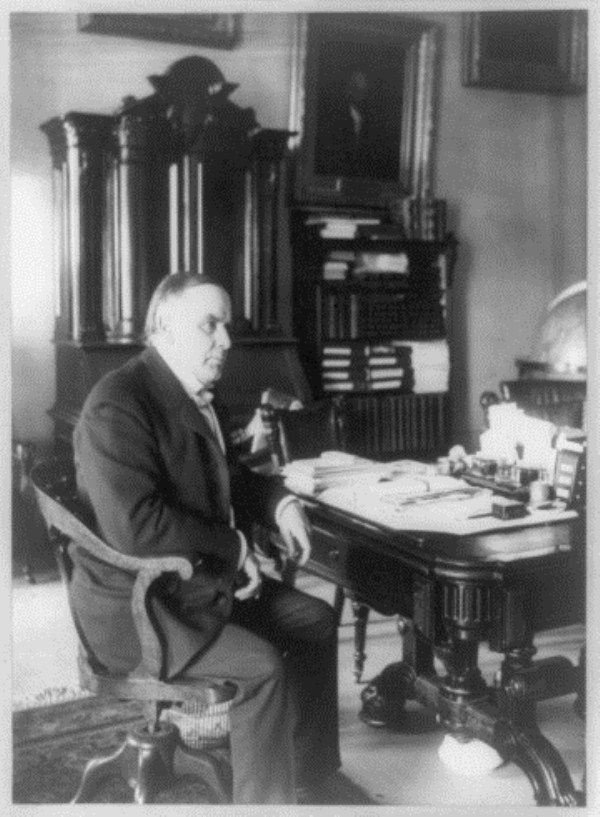 June 12, 1971. President Richard Nixon standing in a crowd of people at daughter Tricia Nixon’s wedding at the White House. 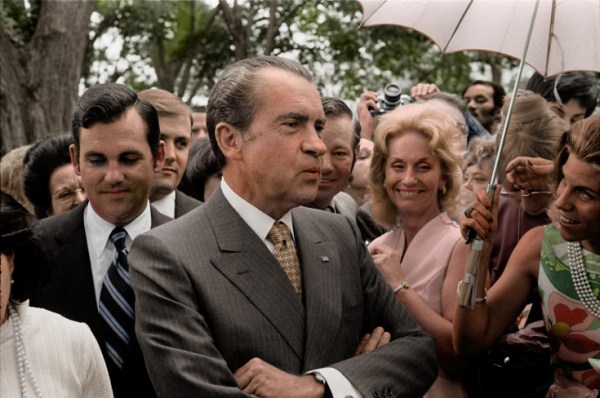 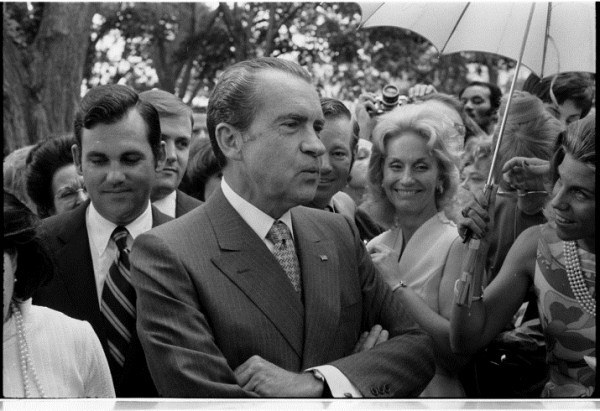 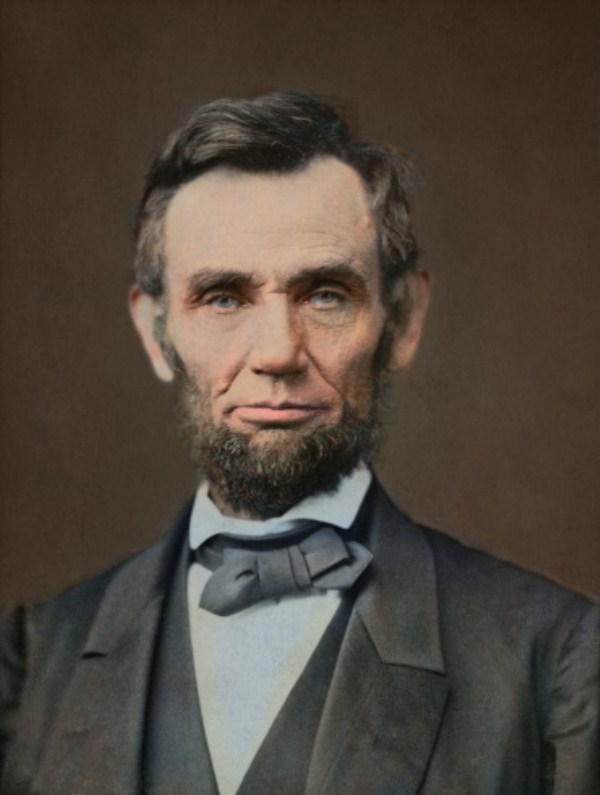 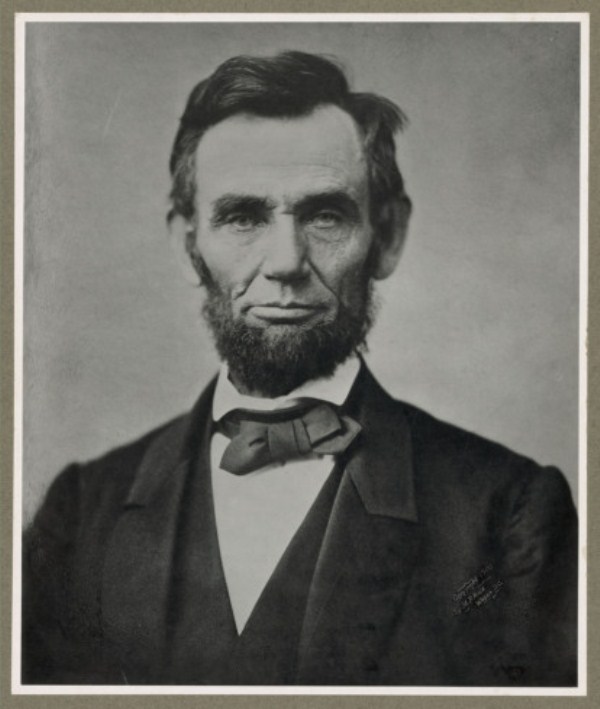 September, 1955. Lyndon B. Johnson, half length portrait, left profile, looking out a window. 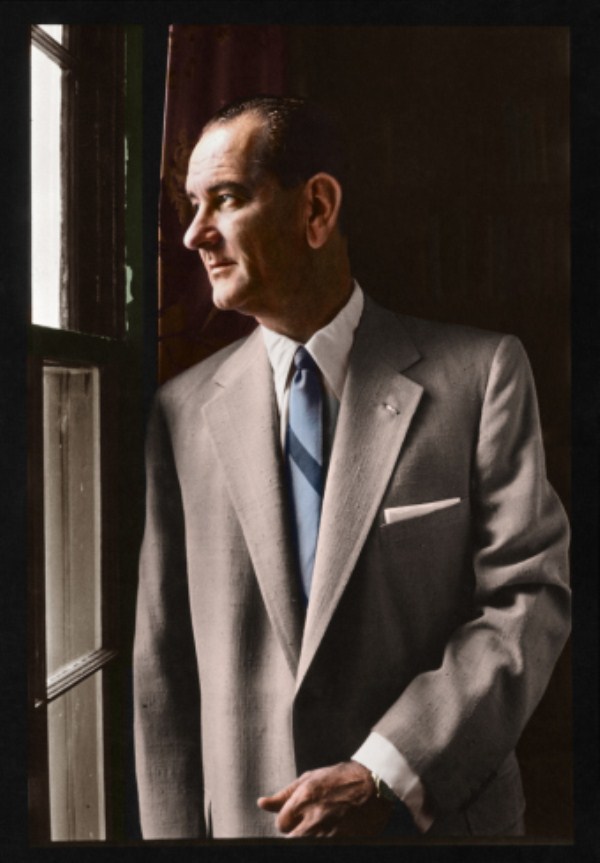 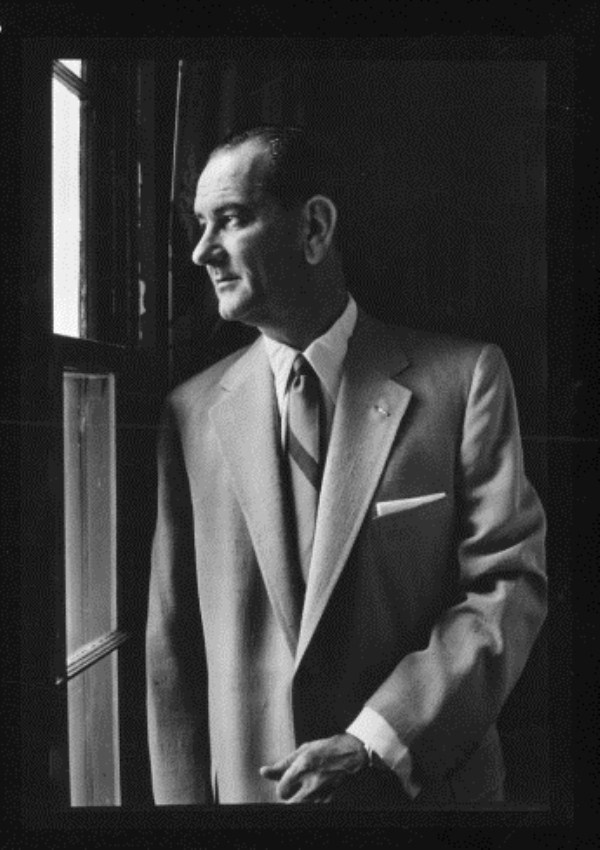 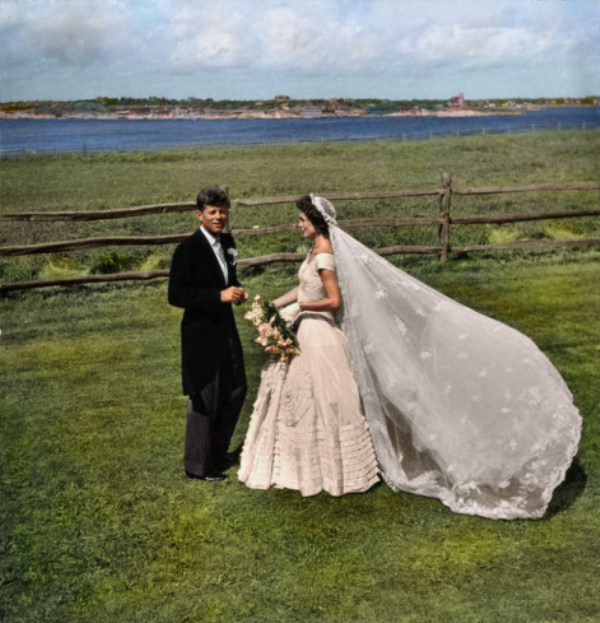 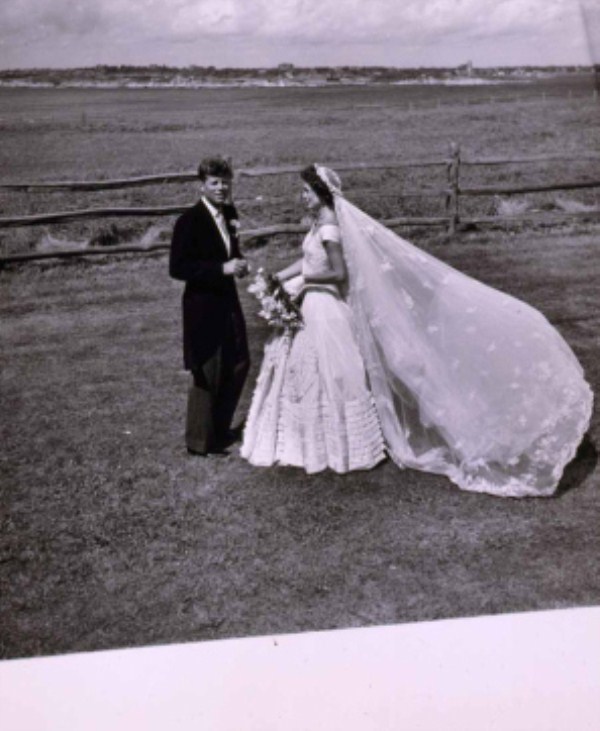 March 4, 1933. Franklin Delano Roosevelt and Herbert Hoover in a convertible automobile on their way to the U.S. Capitol for Roosevelt’s inauguration. 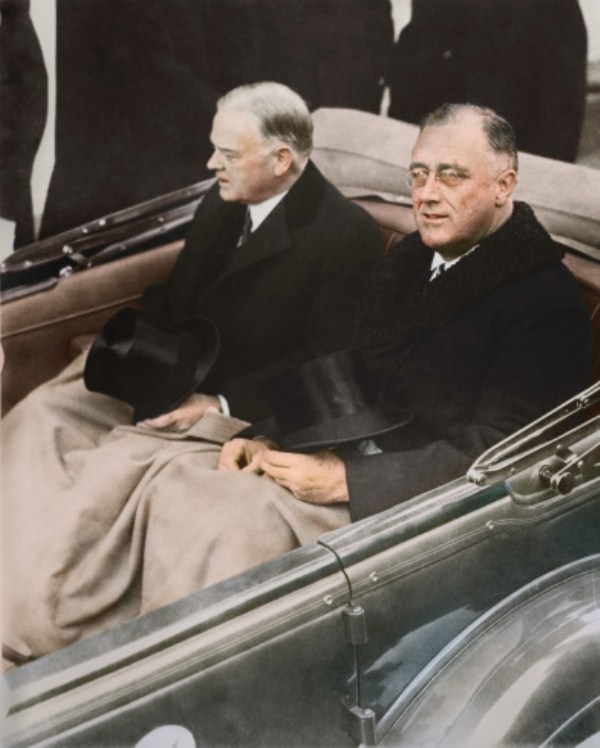 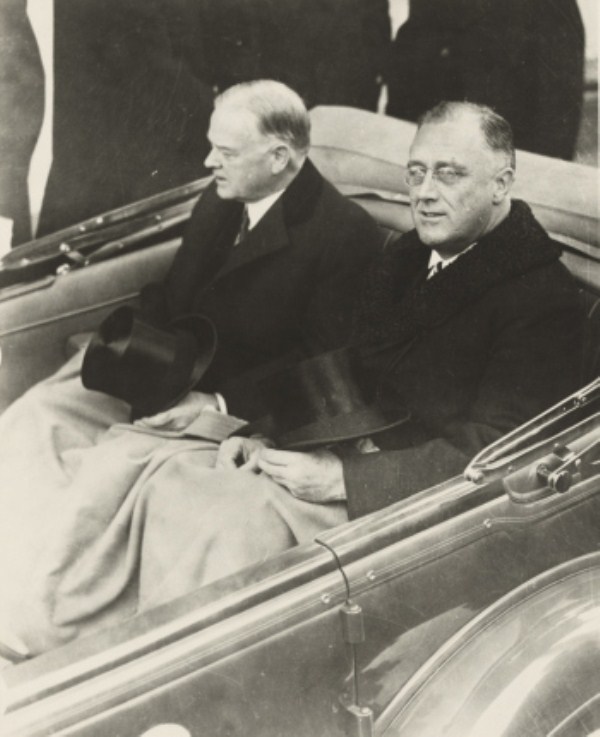 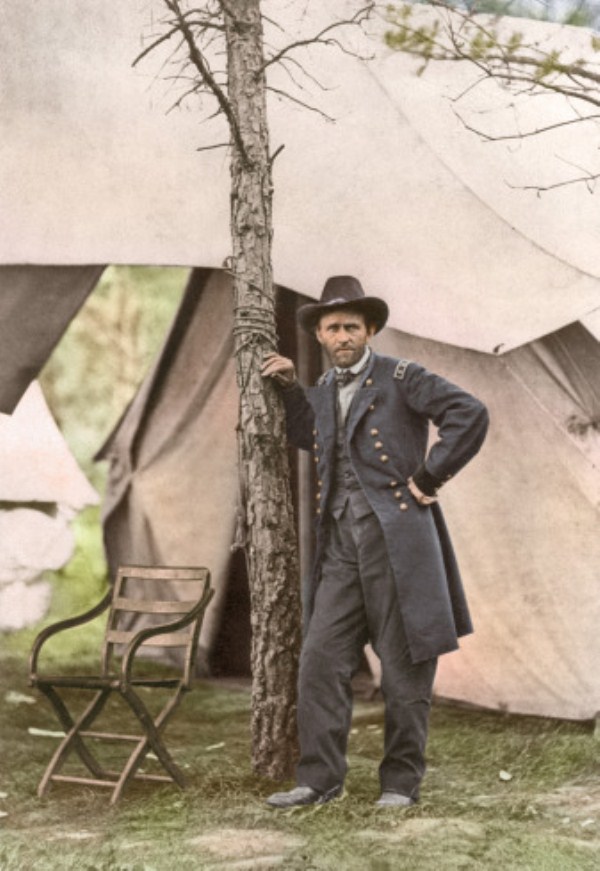 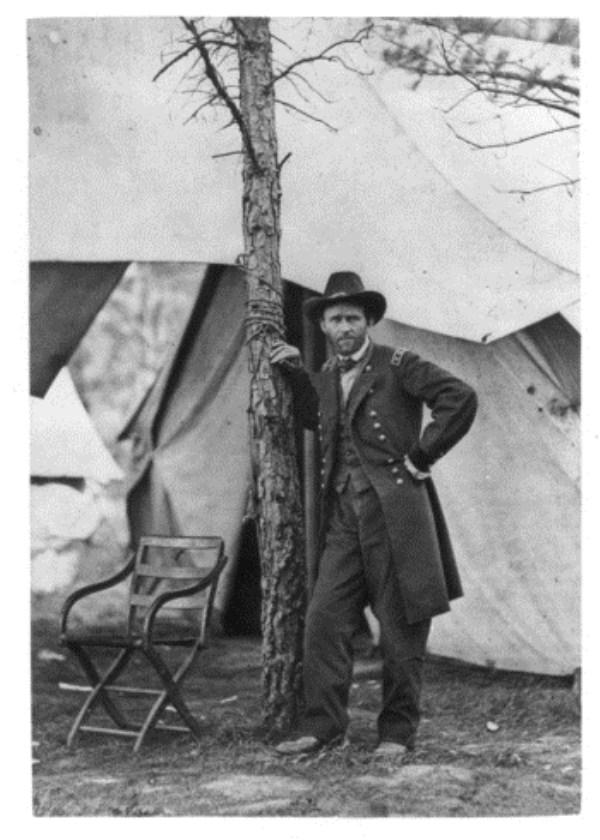 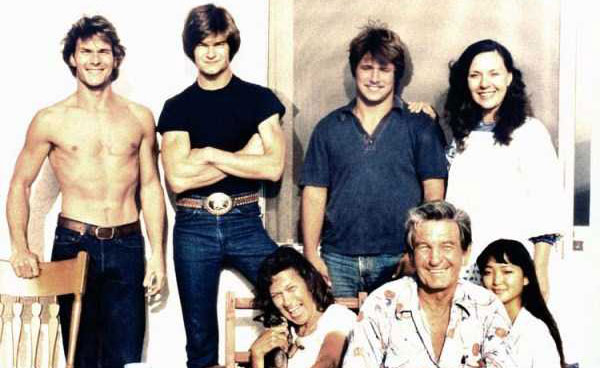 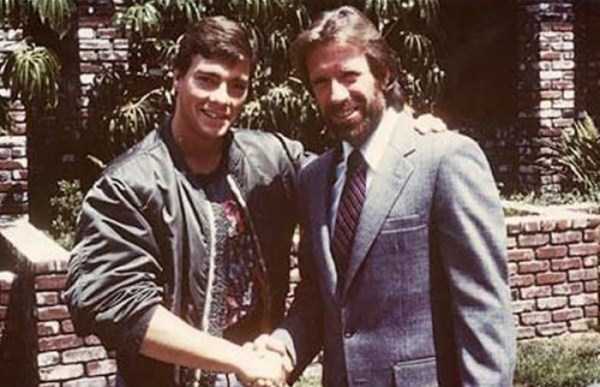 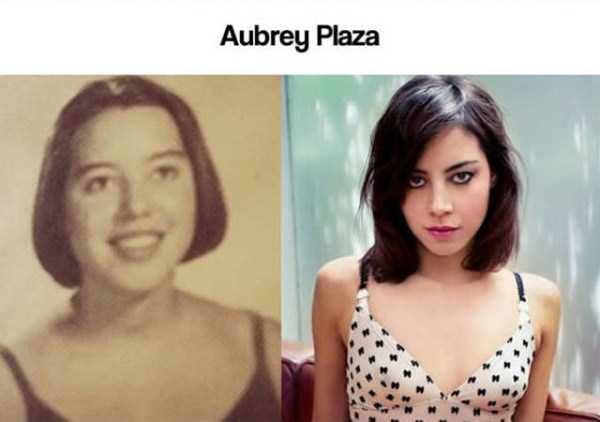 Celebs Then and Now (28 photos) 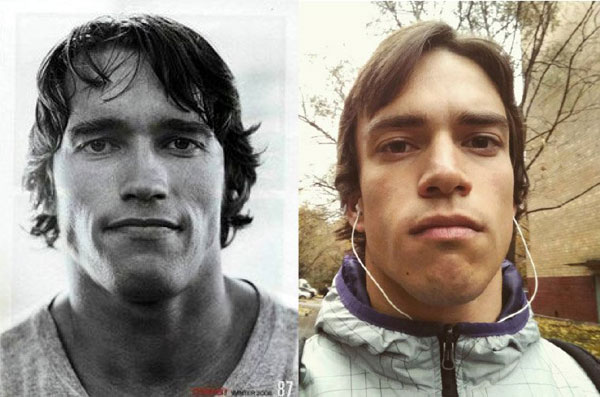