A gallery of some amazing people and their survival stories. Never underestimate a person’s will to live.

Hiroo Onoda 1974 After wwII. Spends 30 years hiding in the jungles of the Philippines finally emerges wearing a coconut fiber uniform, as his old one had long since rotted away. 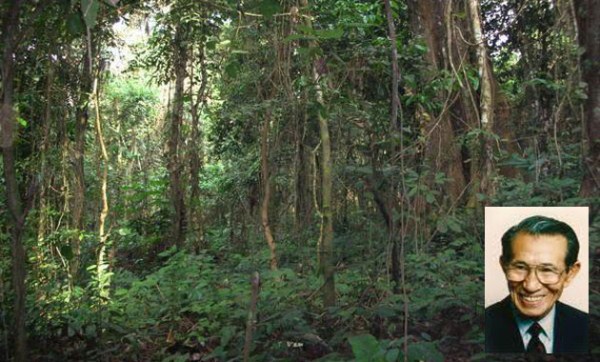 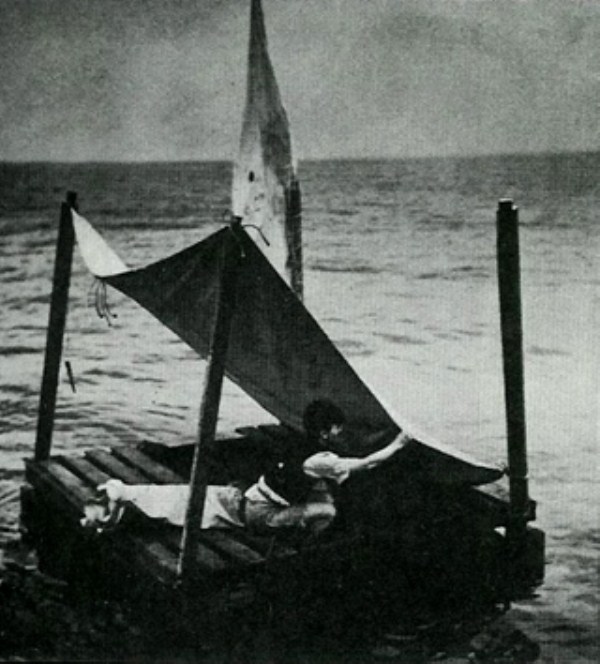 Steven Callahan 1982 Adrift on a life raft in the Atlantic with only 8 pints of water and 3 lbs of food drifted for 76 days and over 1800 miles of Ocean until he was rescued in the Bahamas. 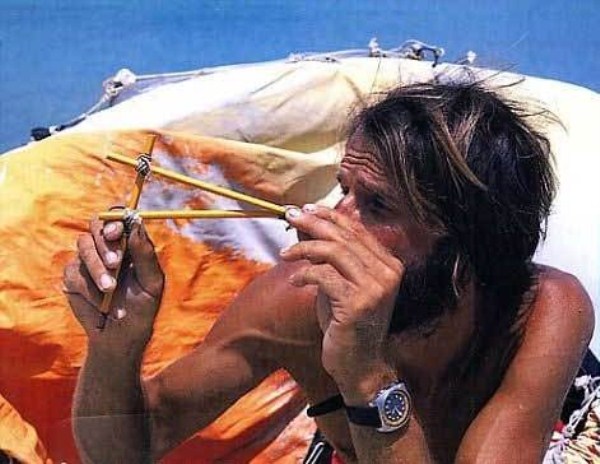 The Crew of the Commerce 1815-17 US sailors marched across the sahara after enslaved by Bedouins. One man tried to eat his own arm and others drank camel urine. 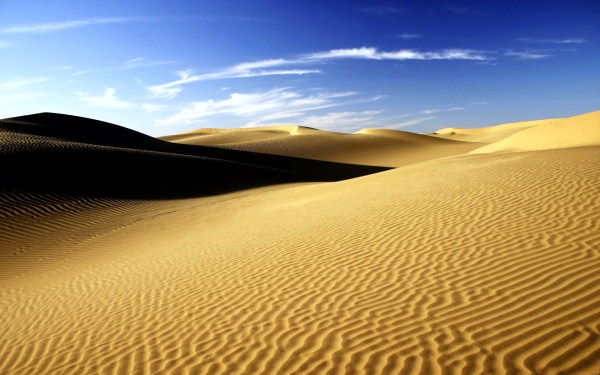 Aaron Ralston 2003 Hiker traps his arm while climbing down Blue John Canyon in Utah. After 5 days he frees himself by amputating his arm with a blunt knife. 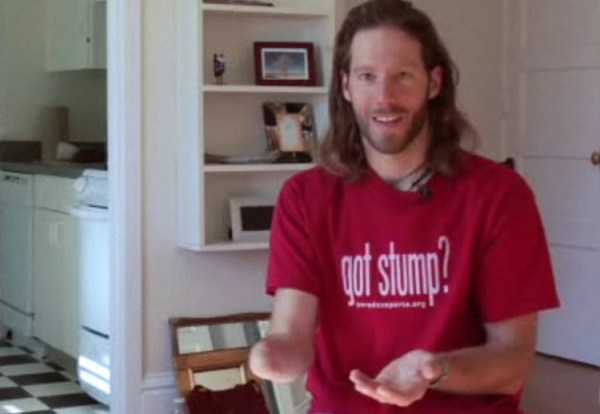 The Donnor Party. Pioneers who in 1846 gets trapped by snow in Sierra, Nevada survives by resorting to cannibalism. 48 out of 87 survived. 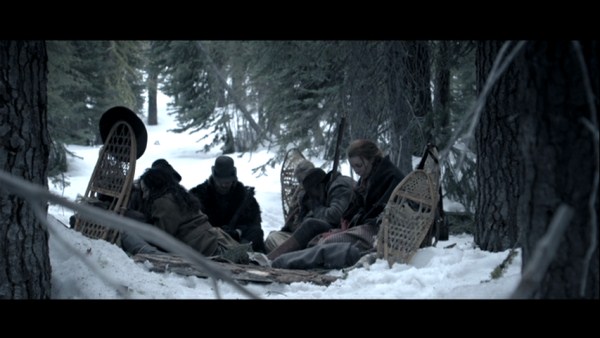 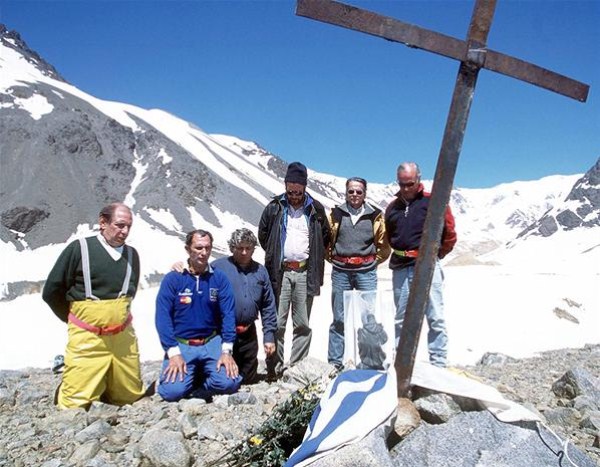 Ernest Shackleton 1914 Atlantic explorers abandon ship and live on ice before mounting a 16 day 800 mile crossing of the ocean. 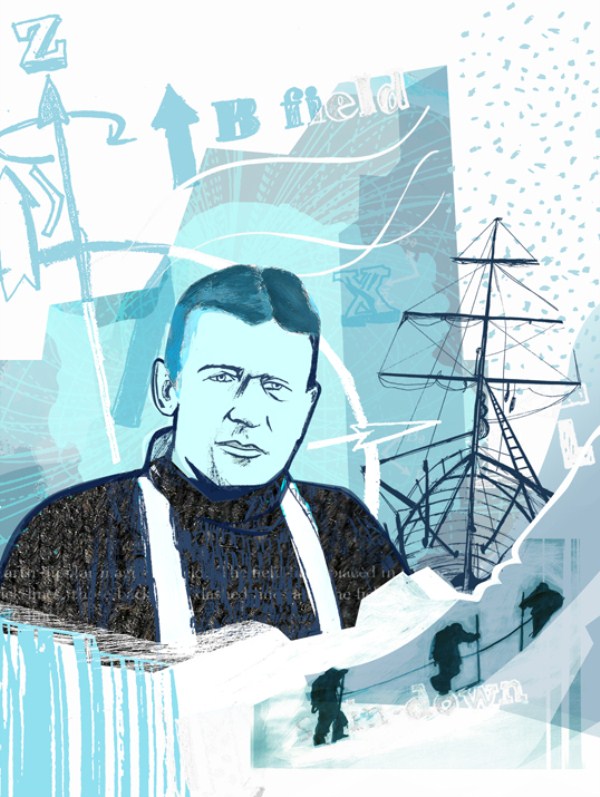 John McCain 1967 Senator John McCain survived 5 and a half years in Hoa Lo Prison during vietnam war. Both arms and a leg broken, bayoneted and beaten by North Vietnamese army. Spends two years in solitary confinment he refuses to go when released while other captured before him remained in captivity. 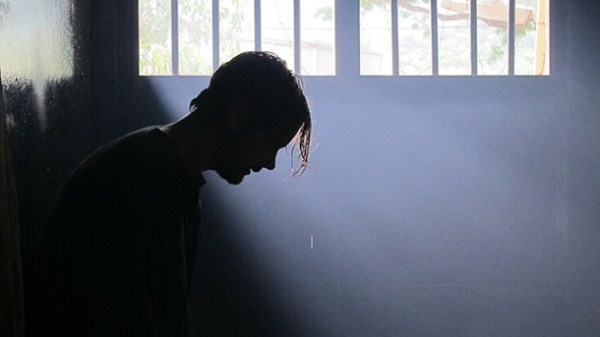 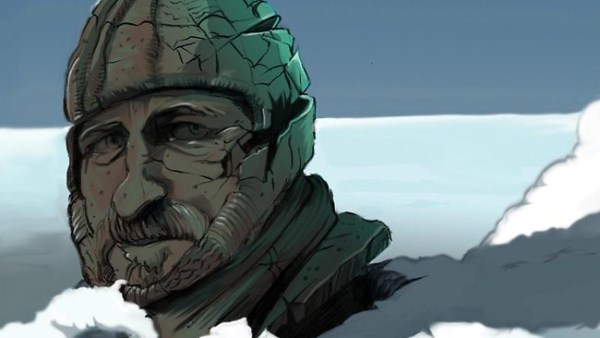 John Colter 1808 captured by blackfeet indians and stripped naked he becomes the subject of a manhunt and manages to escape. 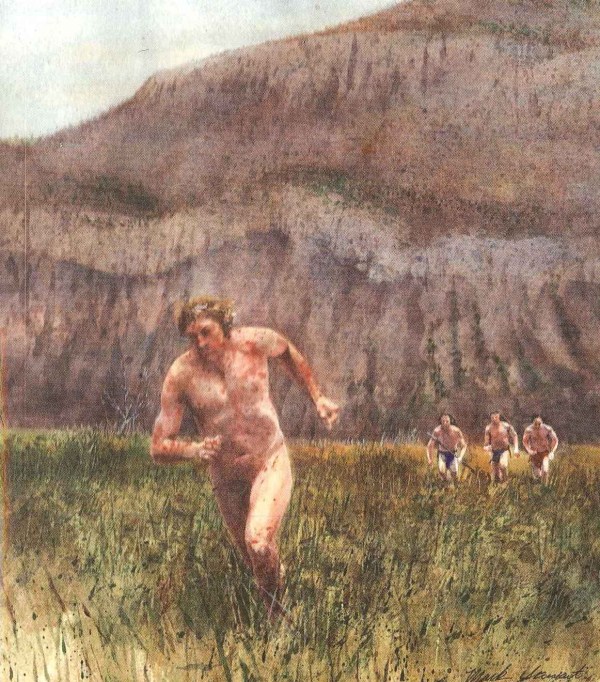 Leonid Rogozov 1960 Stationed on the Antartic russian performed operation on himself after showing signs of appendicitis. 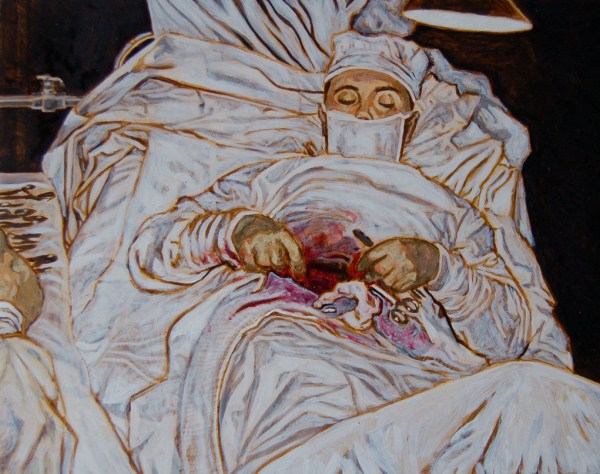 Slavomir Rawicz 1940 Escapes from Siberian gulag and marches over 4,000 miles on foot across frozen tundra, gobi desert, through Tibet over Himalayan Mountains to British India. 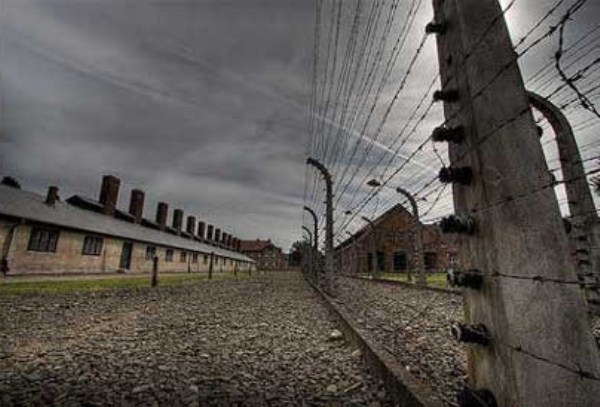 Shin Dong-Hyuk 2005 Escapes from a prison camp in North Korea. Crawls over his partner who died, through an electric fence to freedom. 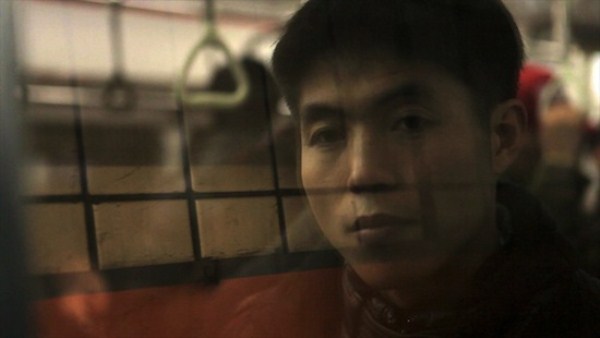 1st Marine Division 1950 Chosin Reservoir Marines fight a grueling battle in a retreat with over 100,000 chinese soldiers in North Korea and survives. 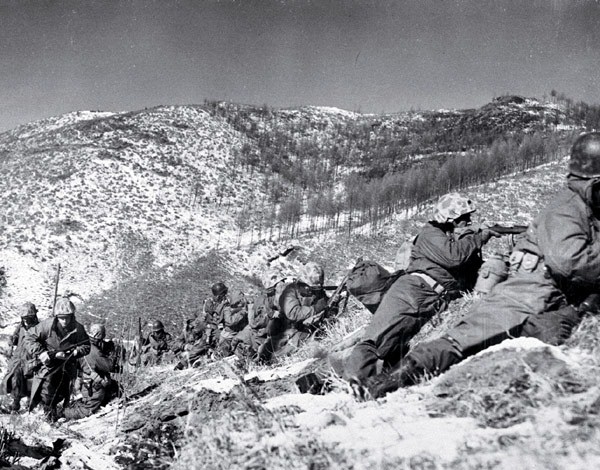 Alexander Selkirk 1704-09 Gets stranded on an island this scottish sailor spent his time reading the bible. 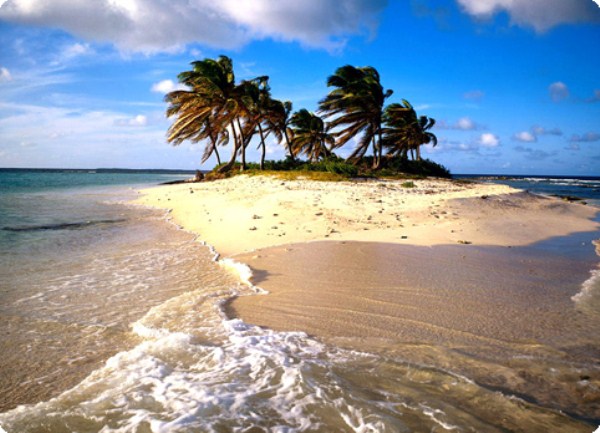 Hugh Glass 1823 Mauled by a bear and left for dead he crawls for six months and 100 miles before reaching safety. 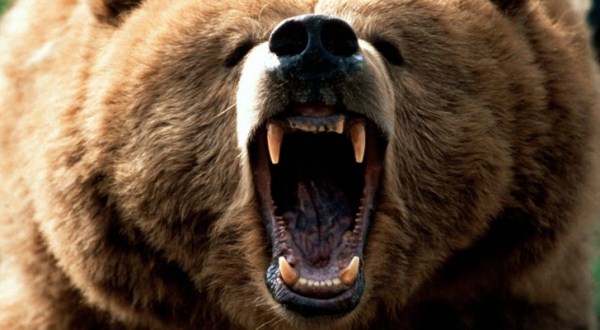 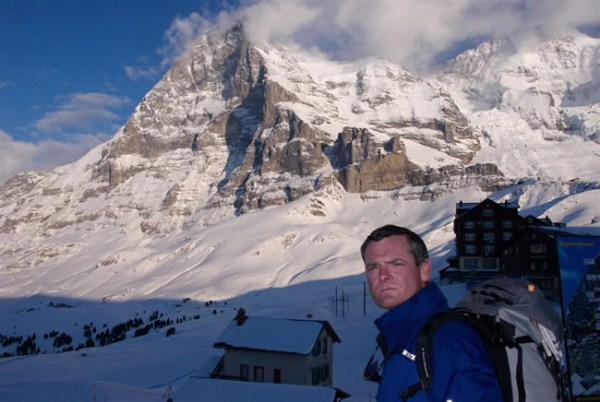 Juliane Koepche 1971 Teenager survives crash of Lansa Flight 508 and treks through the peruvian rainforest before being rescued. 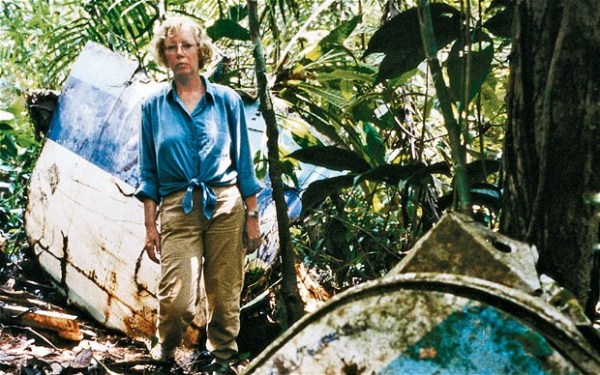 Yossi Ghinsber 1981 Gets separted from his travel companions in Bolivan Amazon he takes 3 weeks wandering alone before being found. 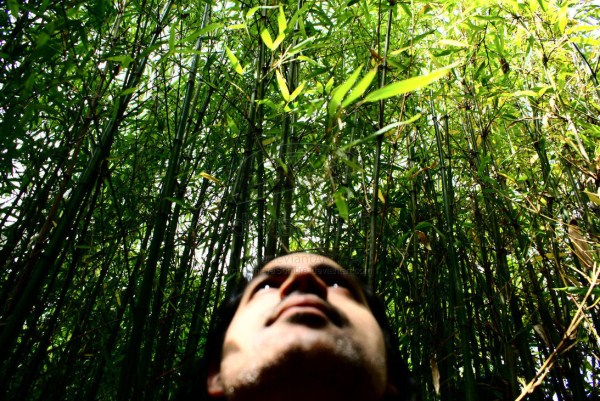 Jon Baalsrud 1943 Sails to Norway and gets ambushed by Nazis. Flees with Nazis’ giving chase. Survives an avalanche, suffering frostbite and snow blindness he makes it over Norwegion Mts and tundra to safety. 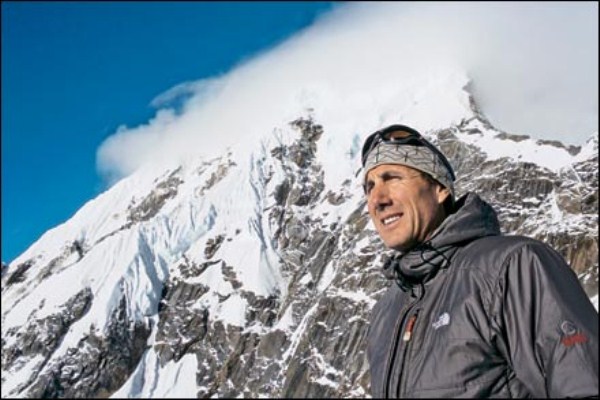 Follow klyker.com
Loading...
Adblocker detected! Please consider reading this notice. We've detected that you are using AdBlock Plus or some other adblocking software which is preventing the page from fully loading. We don't have any banner, flash, animation, obnoxious sound or popup ad. We do not implement these annoying types of ads! We need money to operate the site and almost all of it comes from our online advertising. Please add our site to your ad blocking whitelist or disable your adblocking software. Thank you!