I have never seen this kind of weapon before.

The Macuahuitl (Maquahuitl) was a wooden sword-like weapon used primarily by the Aztecs. It was generally 3-4 feet in length and had grooves along its edges lined with sharpened pieces of obsidian. It was noted by Spanish settlers to be a very well-constructed weapon, with the obsidian almost impossible to pull free from the wood, and strong and sharp enough to decapitate a man. The last known authentic specimen was destroyed in a fire in 1884. 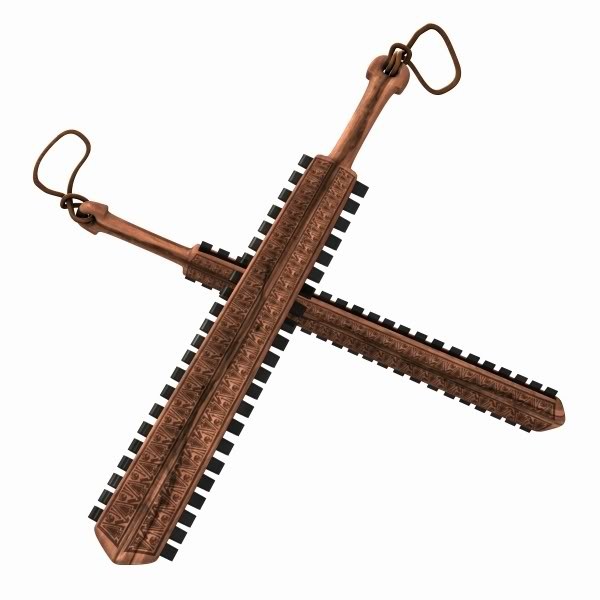 Tepoztopilli, a weapon similar to the Mcuahuitil in its construction, but shaped like a spear. The Tepoztopilli had the same obsidian edges along wooden grooves, but the handle would have been roughly the height of a man, giving it superior reach and thrusting ability. I’m sure either of these weapons would come in very handy for the Night’s Watch. 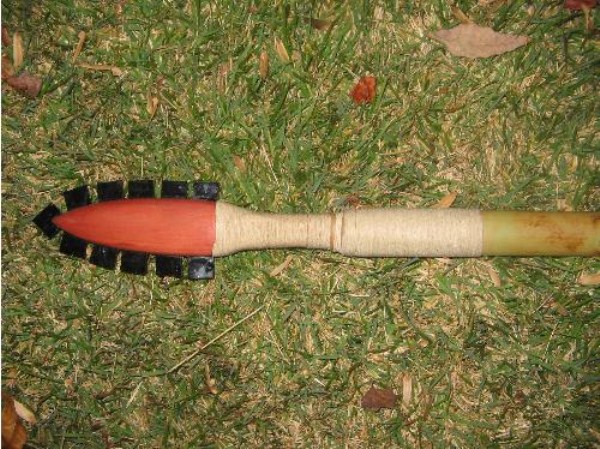 The Kpinga was a multi-bladed throwing weapon used by the renowned warriors of the Azande people of ancient Nubia. The Kpinga would be around 22 inches in length but has three iron blades projecting at different angles to maximise potential damage to an enemy. As well as being a weapon, the Kpinga was a status symbol among the Azande, only being given to proven warriors, and it was also a part of the dowry that a man must pay to the bride’s family. 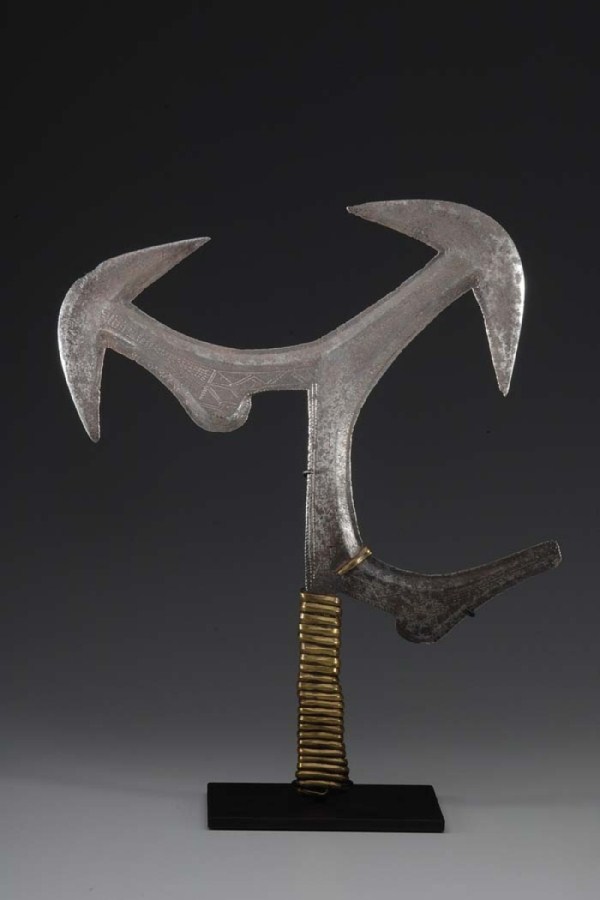 The Katar was probably the most unique-looking type of Indian dagger. It is characterized by the H-shaped horizontal grip, similar to knuckle dusters. The blade would be used in a punching or thrusting motion, and used properly it would have enough force to pierce chain mail. Like the Kpinga, the Katar was a status symbol among the Sikhs and was also used ceremonially.

The Chakram was a hoop-shaped disk with a sharpened outer edge and was used as a throwing weapon by Indian warrior castes. Depending on the size, they could be hung around the wrists or neck and then thrown almost like a frisbee. 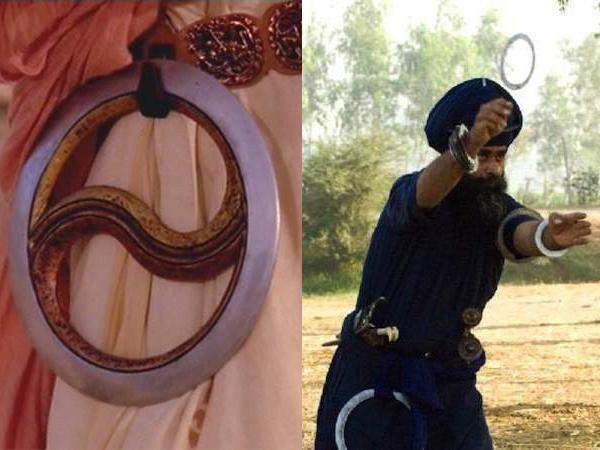 The Khopesh was an Egyptian sickle-sword which originated from an older Sumerian or Assyrian weapon. They were made from bronze and later iron, and had a shape designed to disarm an opponent or hook their shield. Only the outer edge of the curved end was sharpened. 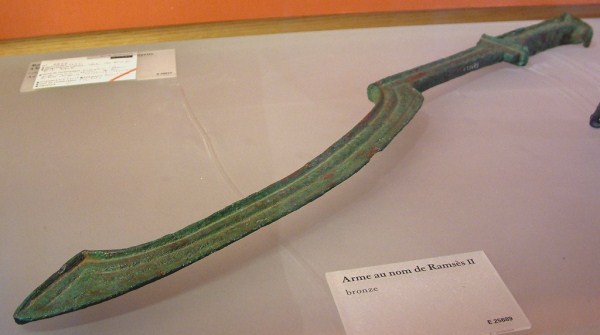 The Zhuge Nu (Chu-Ko-Nu) was a Chinese repeating crossbow which was used as far back as the 4th century B.C., and was capable of firing as many as 10 bolts in 15 seconds with an effective range of about 60 meters. It had relatively little penetrative power compared with contemporary non-repeating crossbows, but its speed and the fact that the arrows were often dipped in poison made this weapon so effective that it was used up until the China-Japan war of 1894-1895. 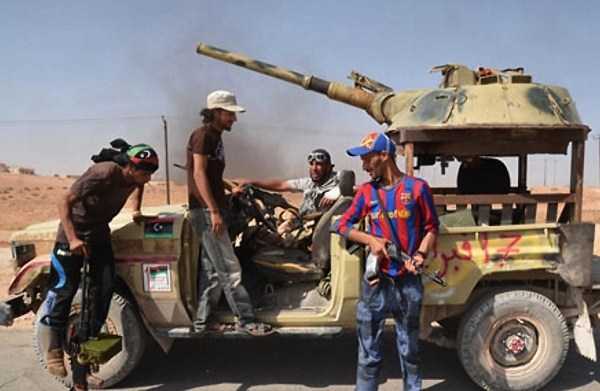 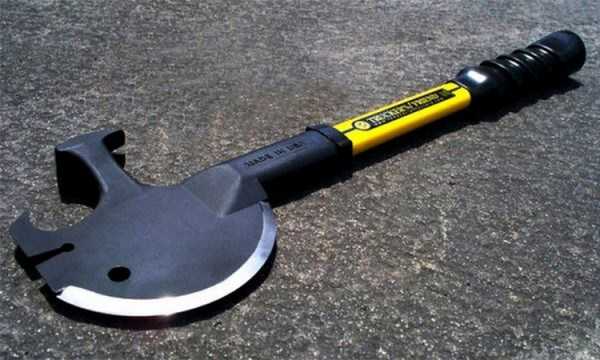