India is notorious for deaths due to stampedes, when sudden, uncontrollable crowds surge out of control. Here is a look at 10 deadliest stampede to have happened in India.

Nashik Stampede: A stampede broke out at the Kumbh Mela at Nashik on August 27, 2003 near the holy Godavari river. The accident claimed 40 lives and injured 125 devotees who had come for holy bath during the Kumbh Mela. 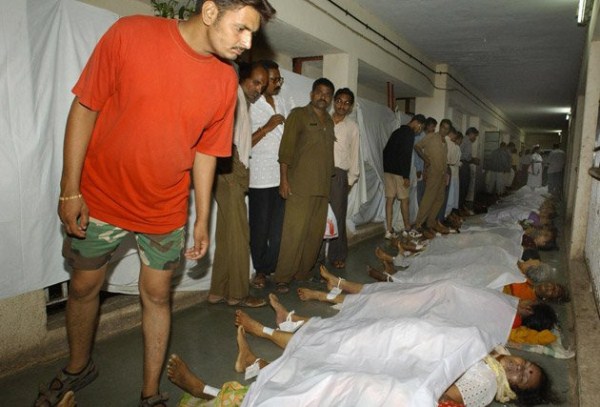 Maharashtra Temple Stampede: During a religious fair at Mandher Devi temple in Satara district of Maharashtra, a stampede killed 350 people and injured 200 devotees on January 26, 2005. 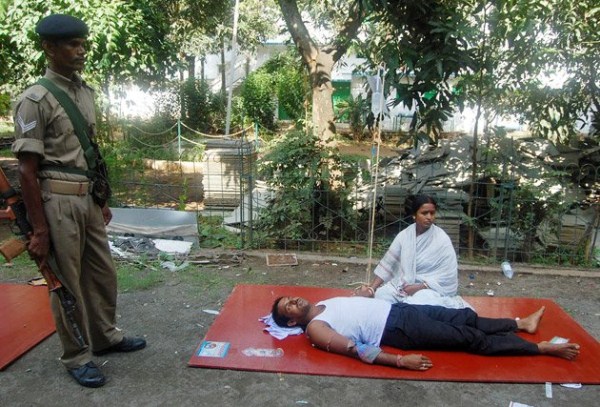 Himachal Temple Stampede: A horrible stampede slaughtered 160 devotees and more than 400 were injured in the famous Naina Devi temple in Himachal Pradesh on August 3, 2006 due to a shelter collapse. 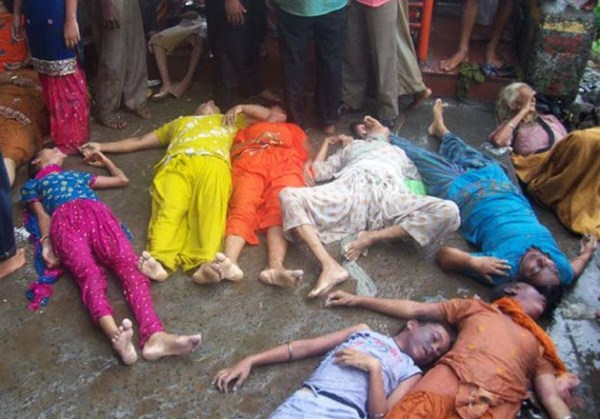 Madhya Pradesh Stampede: Eight people were killed and ten injured in a temple in the Karila village in Madhya Pradesh on March 27, 2008. 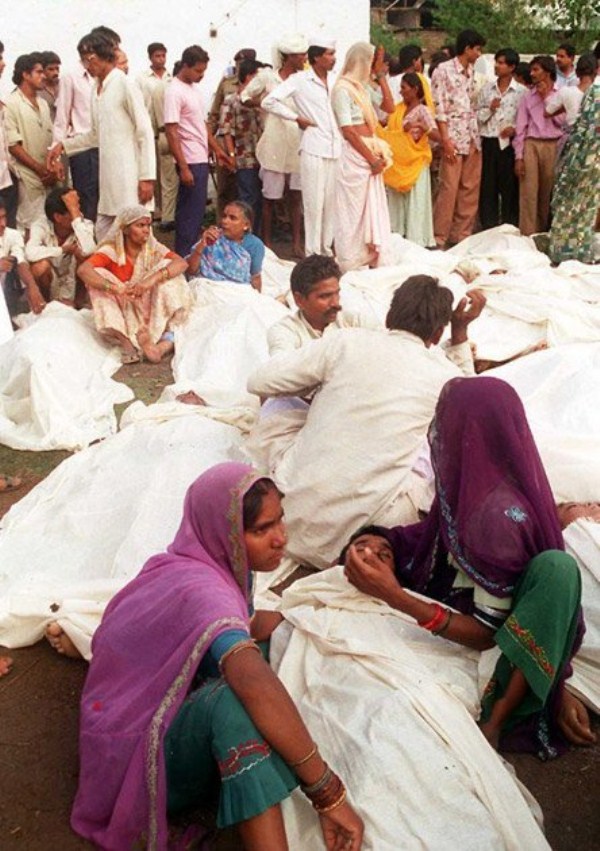 Orissa Stampede: Six lives were lost and 12 were injured on the auspicious day of Jagannath Yatra of Lord Jagannath and His siblings in Puri in July, 2008. 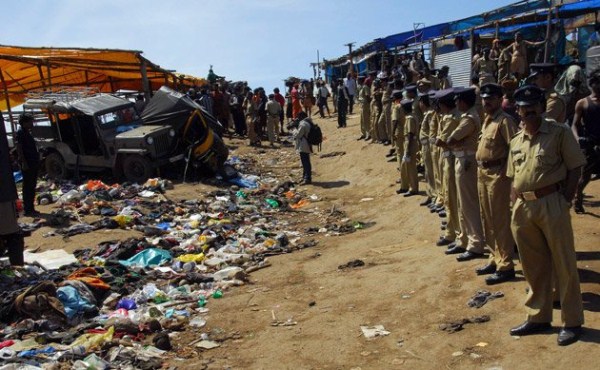 Rajasthan Temple Stampede: A tragic accident in the Chamunda Devi temple of Rajasthan claimed the lives of 120 pilgrims, leaving 200 injured in September, 2008. The stampede took place during the Navaratra festival in the Jodhpur city. 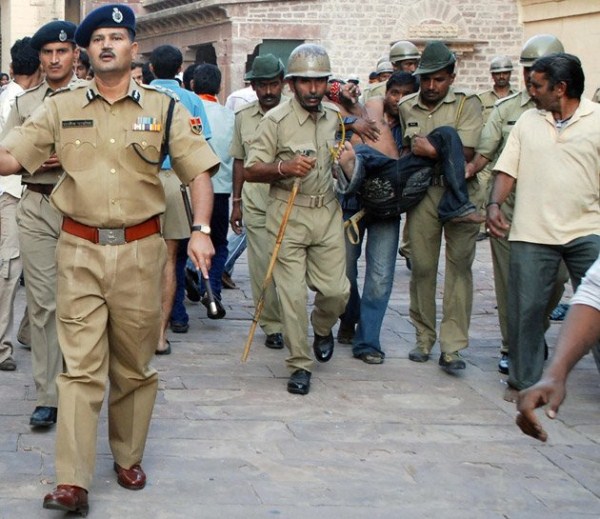 Pratapgarh Stampede: 63 people were killed and over 100 injured on March 4, 2010 as a stampede took place at Ram Janki Temple in Uttar Pradesh. The incident is believed to have occurred as an unfinished gate of the temple fell, creating panic among the devotees gathered to collect free food and clothes on the death anniversary of wife of Kripalu Maharaj. 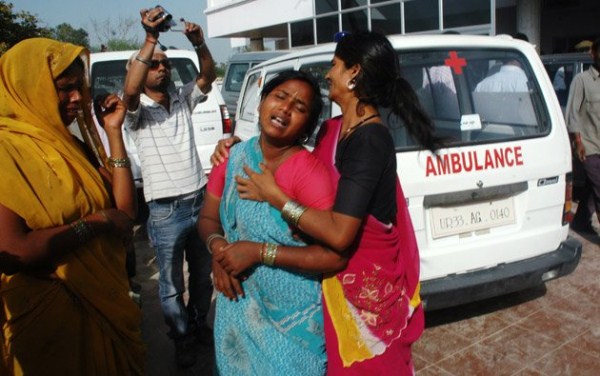 Sabarimala Stampede: In one of the worst stampedes in India, 106 devotees were crushed to death and more than 100 were injured on January 14, 2011. 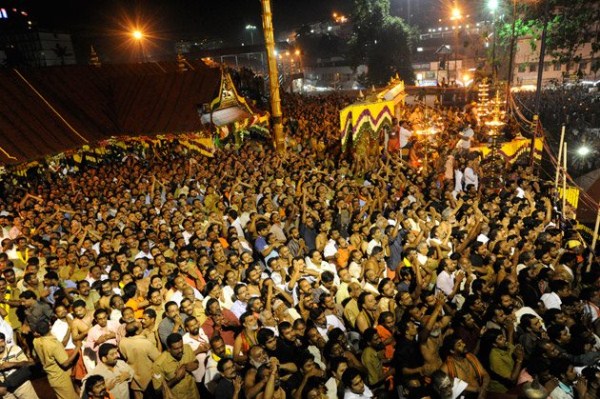 Haridwar Stampede: The Stampede at the shrine in Haridwar claimed 22 lives near the river Ganga on November 8, 2011. 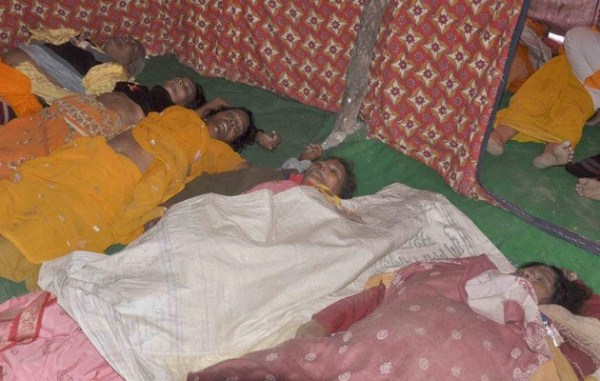 Junagadh Stampede: Six lives were lost and 30 were left injured as a stampede took place during the Mahashivratri fair at Bhavnath temple in Junagadh in Gujarat. Nine lakh people were believed to have gathered on February 19, 2012 for the annual five-day fair. 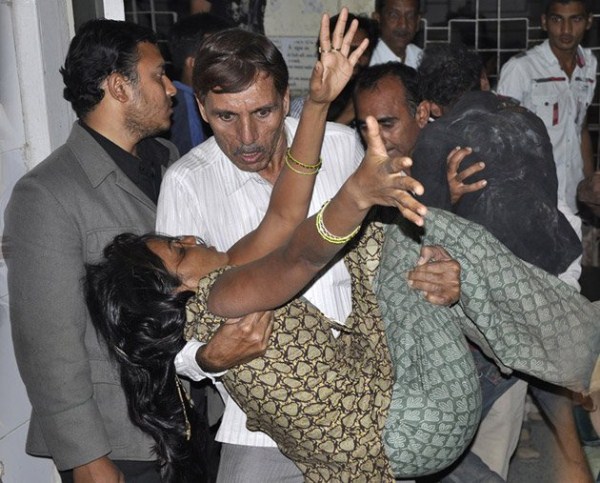 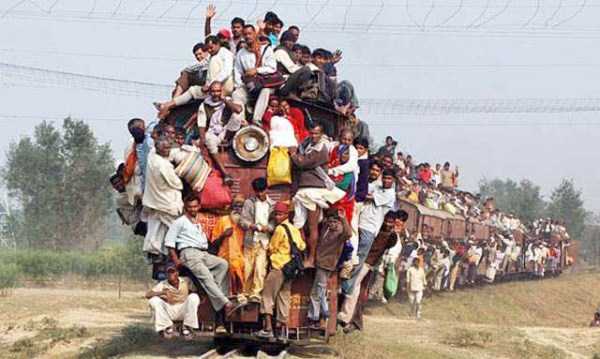 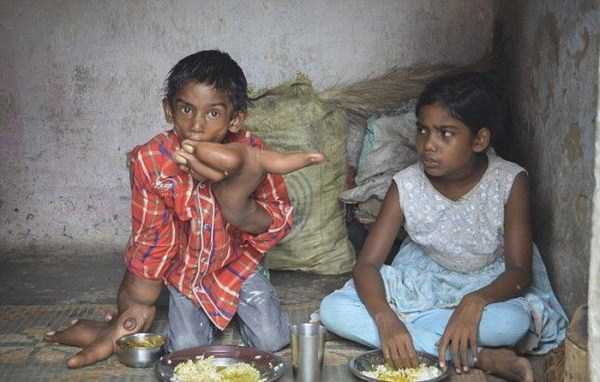 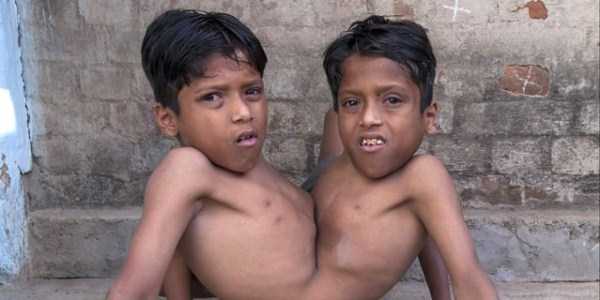 Indian Conjoined Twins Who Are Worshipped As Gods (13 photos)