Some interesting pieces of odd history mixed with a bit of wonder from our natural world. (source)

An ascetic is a person who deprives themselves of physical pleasure for religious reasons. This ascetic has welded a metal grid around his neck to prevent himself from lying down. Dated to around the late 1800s. 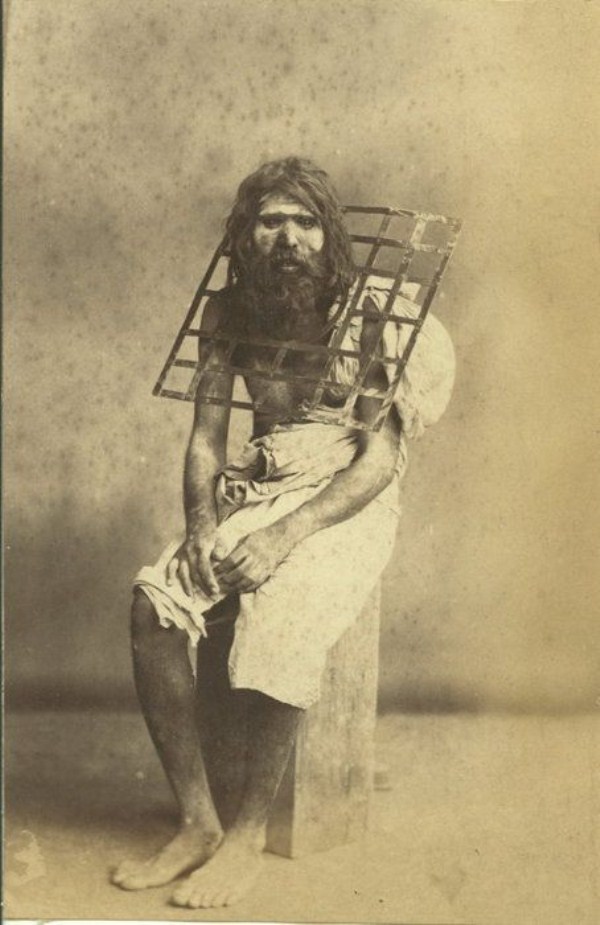 The Grizzly Bear Chair was a gift to President Andrew Johnson from hunter Seth Kinman in 1865. 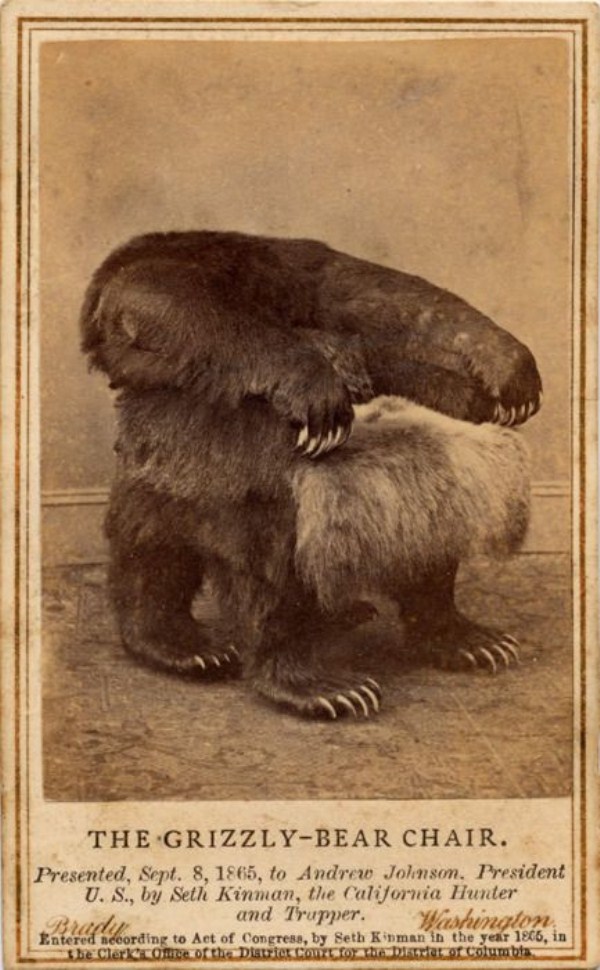 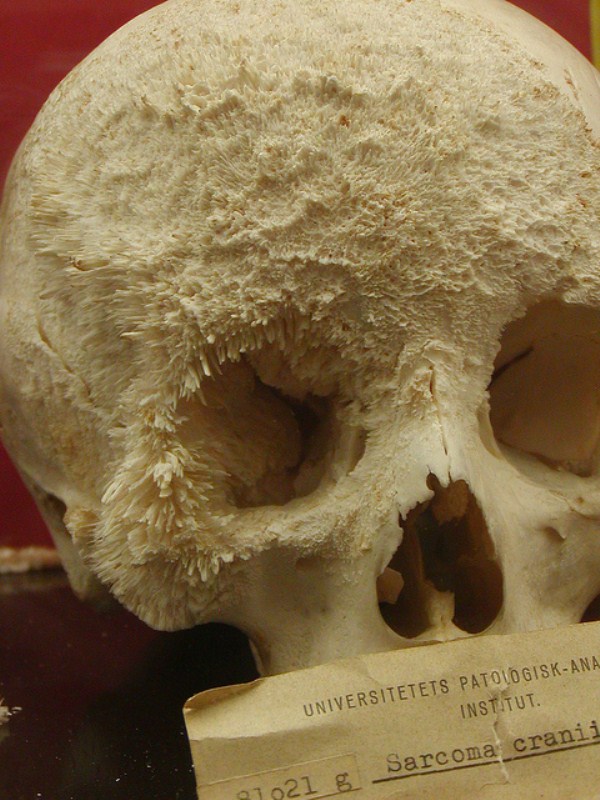 On the left, the rib cage of a woman who had become deformed after wearing a corset for many years. On the right is an average rib cage. 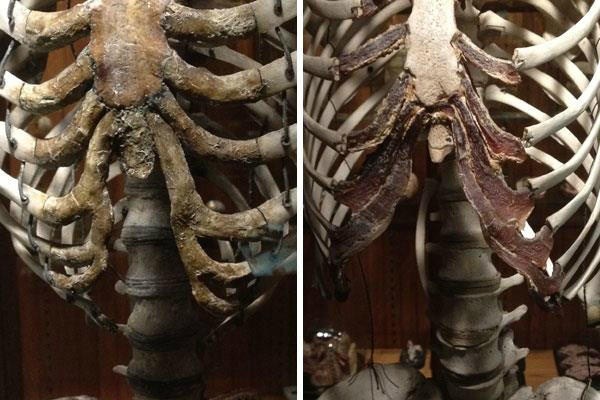 The most ancient form of dentistry was found in an Egyptian mummy’s mouth that has been dated to at least 2,000 BCE. The dental work is amazingly detailed. 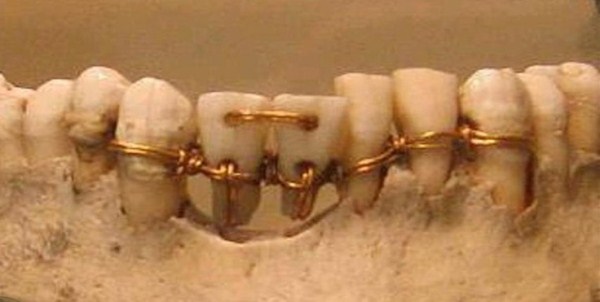 People used to believe that a person sentenced to death could give a curse through their facial expression. The person sentenced wore a blindfold and for further protection, the executioners wore a mask. This one is from Germany. 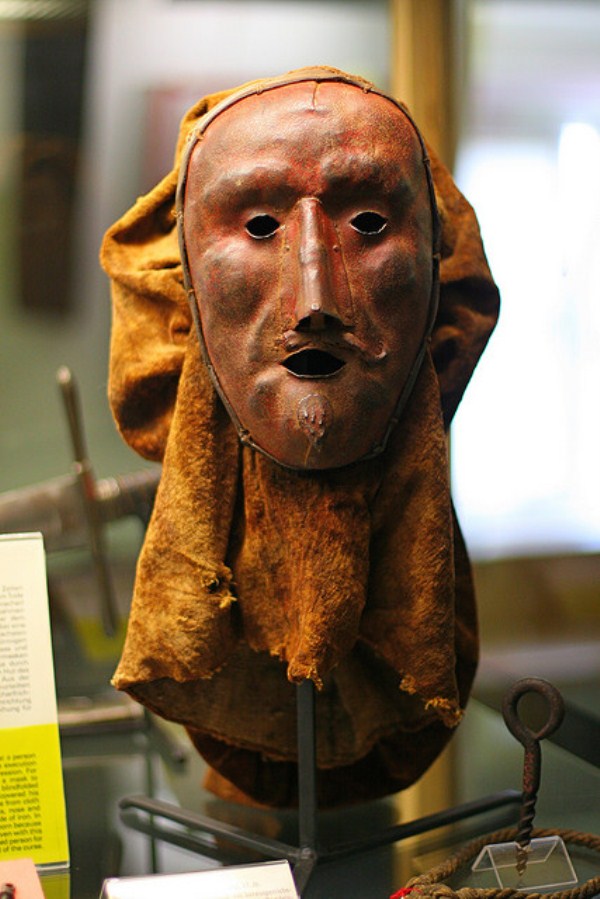 Evidence of brain surgery is shown in ancient Incan skulls. A piece of the skull was chipped out and the unhealthy part of the brain was removed. Then the hole was covered by a piece of metal. If you notice the thin layer of skull forming on the inner edges of the hole in the bottom picture… This bone growth signifies it allowed the person to live for several more months. 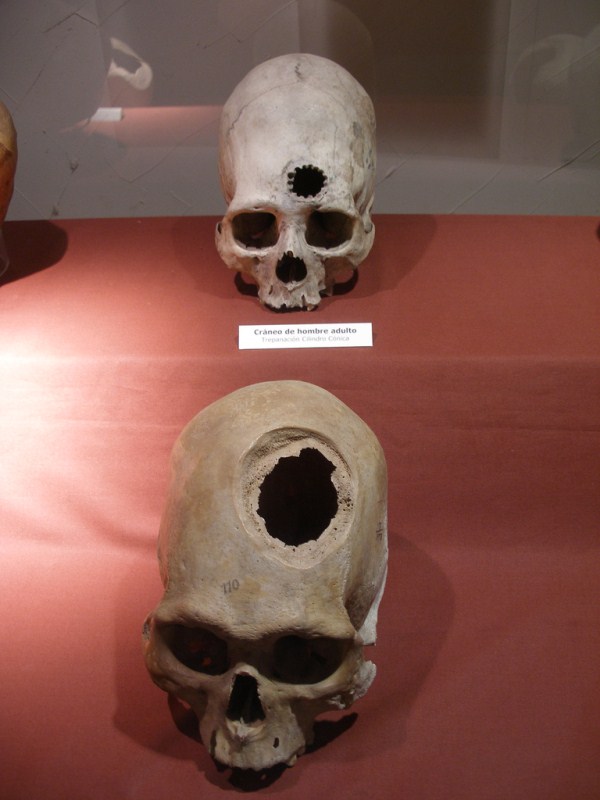 The Kiwi has the largest egg to body ratio of any bird in the world. 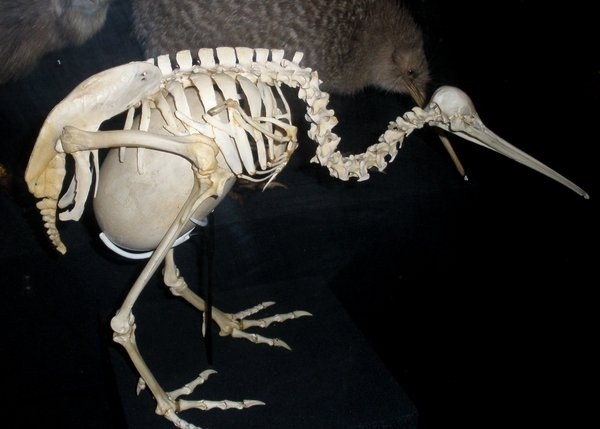 Mark McCloud has created a museum of LSD blotter papers filled with trippy art in his San Francisco home. His 33,000 plus collection has been the subject of several criminal trials but he continues to allow visits to his private museum by appointment only. The papers date back to the 1960s and he’s also made his own blotters for over 20 years. 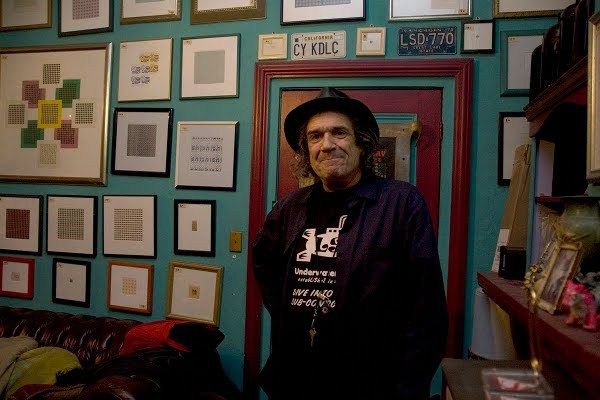 Masks worn by doctors during the plague. The beaks were packed with aromatic herbs thought to protect them from the disease. Hospitals are creepy enough, imagine being cared for by someone wearing this. 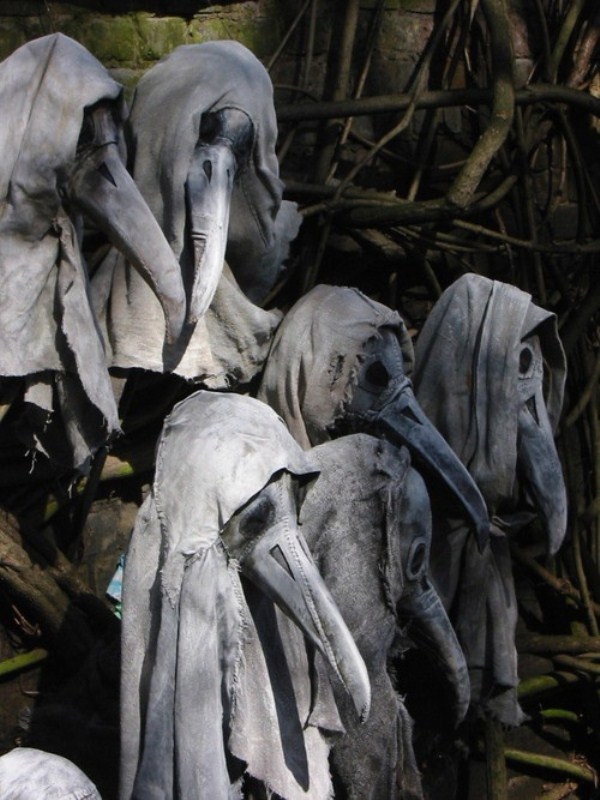 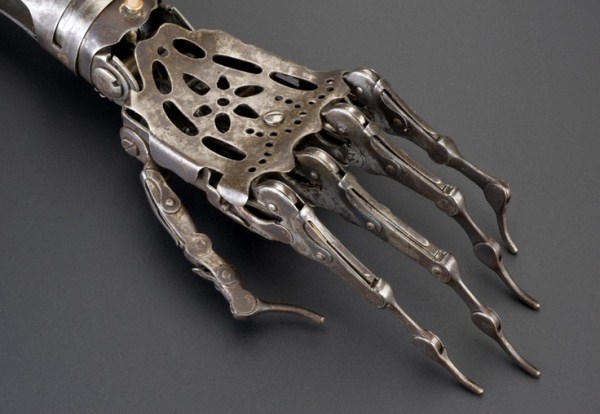 The Shanty Town Resort in South Africa is a five star luxury game reserve and spa designed to give rich tourists a minimal taste of the hard life. No joke. Only the insides have electricity, running water, Wi-Fi and heated floors… 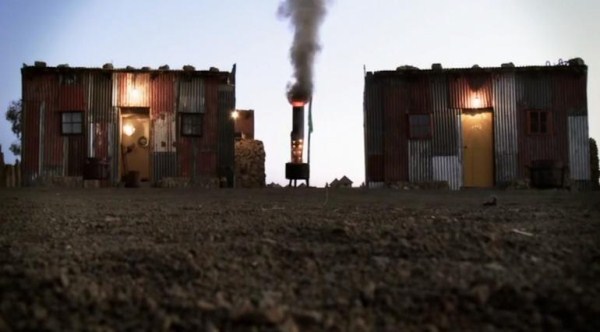 In the 19th century during the Victorian era, tear catchers were used by the wealthy during and after a funeral. A loved one of the deceased would capture all of the tears they cried over their dearly departed in a bottle and then place it on the tomb. 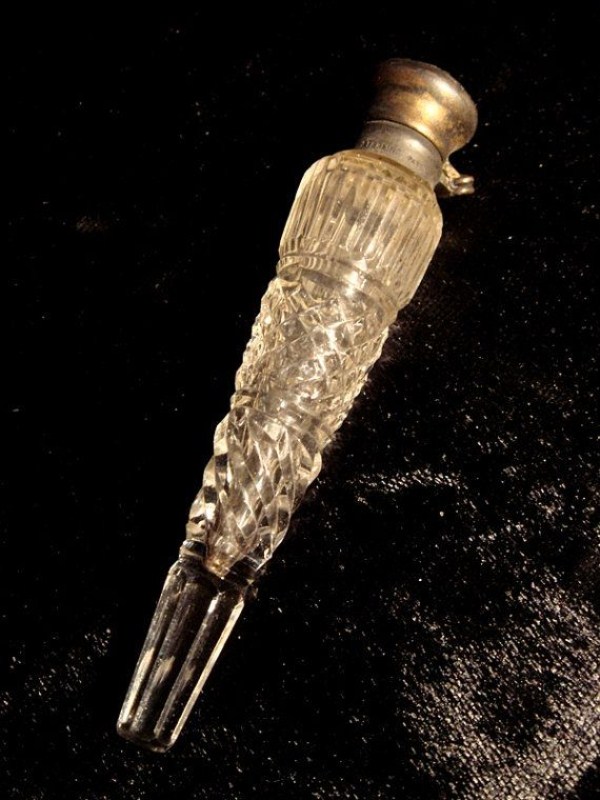 The Waitomo Caves in New Zealand are inhabited by thousands of glow worms that give off beautiful luminescent light. 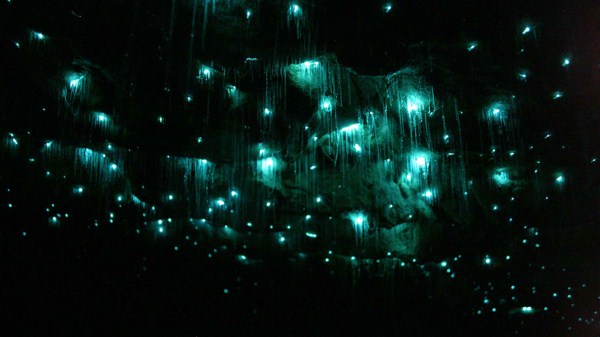 The burial ground for two women archaeologists believe were suspected of being witches was discovered in Italy. The remains are 800 years old… and one of them has 7 nails driven through her jaw. Also, their clothing was nailed to the ground by 13 nails, indicating the people who buried them were in fear the women would rise from the dead.