KLYKER.COM > MISC > People Who Fell Out Of The Sky And Survived (24 photos)

People Who Fell Out Of The Sky And Survived (24 photos)

In 2007, Josh Hanson was attending a dart-throwing convention at the Minneapolis Hyatt. One night, he drunkenly fell through a double pane window, dropping 160 feet. He sustained a broken leg, two collapsed lungs and a few bruises. 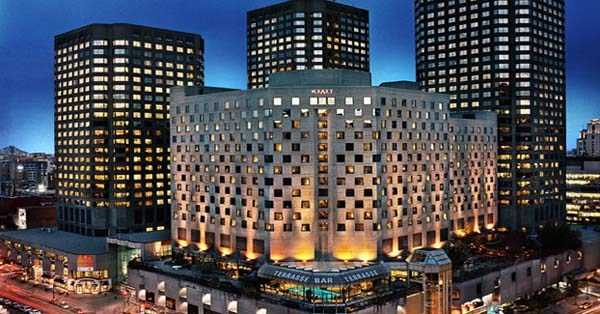 Not only did Steve Fosset fall from his hot air balloon at 22,000 feet, but he survived a plunge into shark infested waters. The professional hot air balloonist got very, very lucky.

As a boy, Roger Woodward was on vacation at Niagra Falls with his family. After a boating accident, Roger fell into the water and was swept over the falls, wearing only a life jacket. He is the youngest person to go over the falls unprotected and survive. 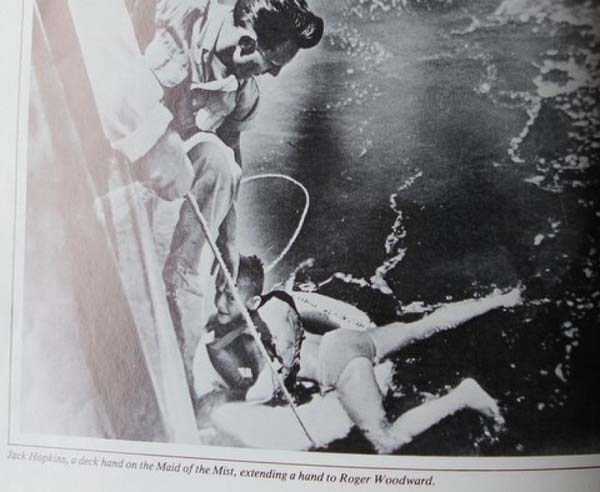 On December 22, 1985, Danny Yamashiro and his girlfriend climbed Nuuanu Pali mountain in Hawaii. During the hike, Danny attempted to help his stranded girlfriend and fell head-first 300 feet down the mountain. He even fell a second time, for another 100 feet. 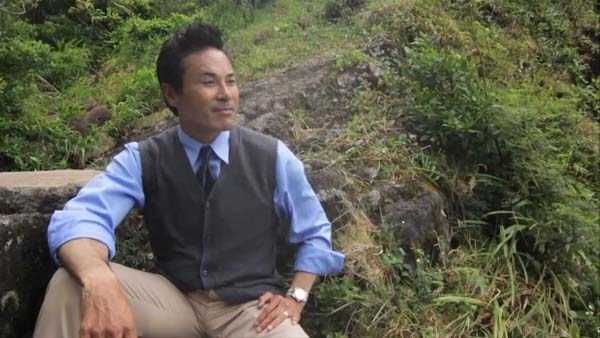 Pilot Cliff Judkins survived a 15,000 feet drop while flying an F-8 fighter. A mid-air refueling accident forced him to jump from his aircraft. His parachute failed to deploy and he sustained a broken back, ankles, pelvis, and a collapsed lung. He also suffered kidney and intestine failure. 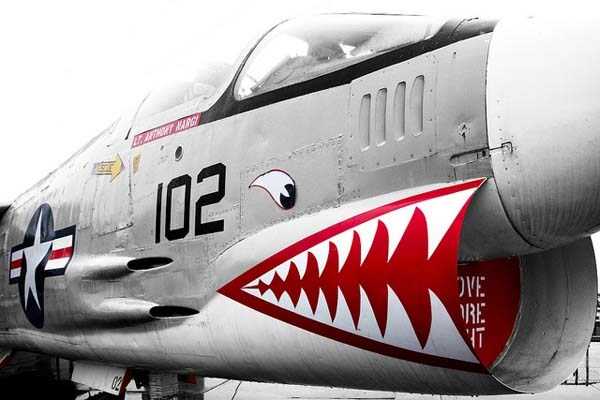 Frane Selak, a Croatian music teacher, has escaped death 7 times and then won the lottery. One year, he was sucked out of a malfunctioning plane door and landed in a haystack. The plane crashed, killing 16 people. Its hard to tell if he is lucky or unlucky. 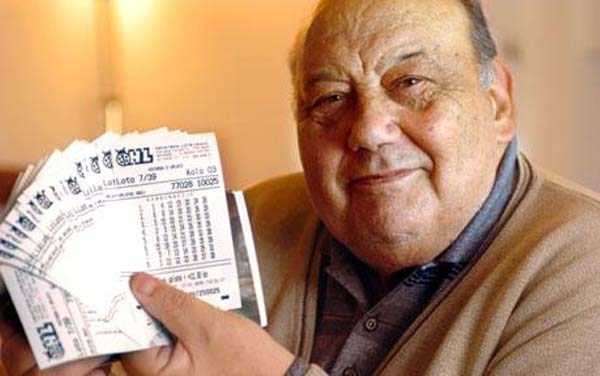 While sky-diving, James Boole survived a fall of 6,000 feet without a parachute. He suffered a broken back and multiple broken ribs. Its estimated that when he hit the ground, he was going 60mph. 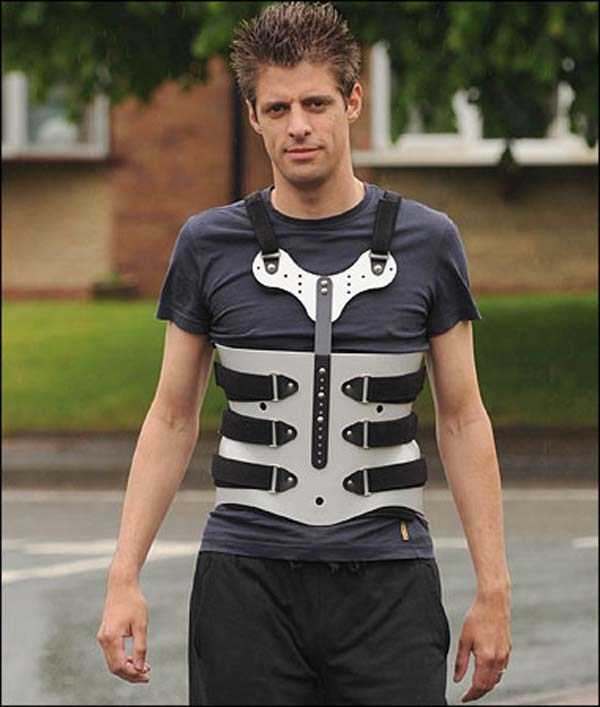 Kevin Hines survived jumping off of the Golden Gate Bridge. There are more suicides committed there than almost anywhere else. Kevin wanted to end his life, so he jumped from a height of 245ft. On the way down, he suddenly changed his body position and went into the water, feet-first. He lived. 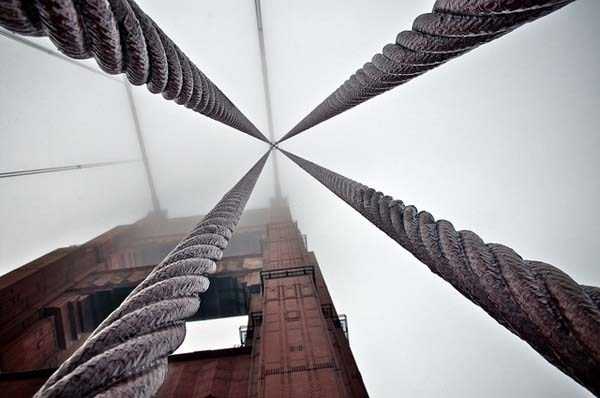 Chris Saggers, a window washer, fell from the 22nd floor of the Salford Tower Blocks in Britain. He landed on top of a car but stood up and told passers by he was fine. He only had a broken elbow. 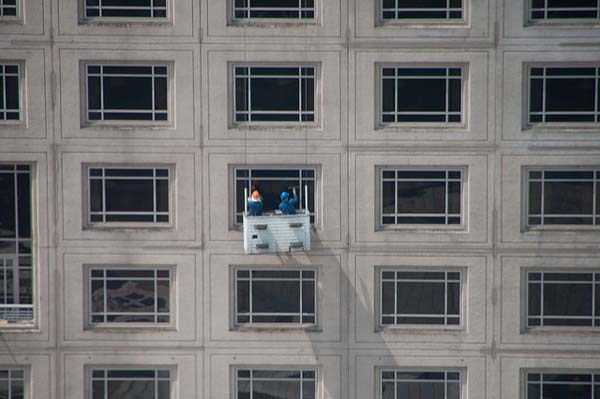 Alcides Moreno, a window washer, was working when a malfunction caused the platform to send him and his brother Edgar down 47 stories. Tragically, Edgar died, but Alcides survived. 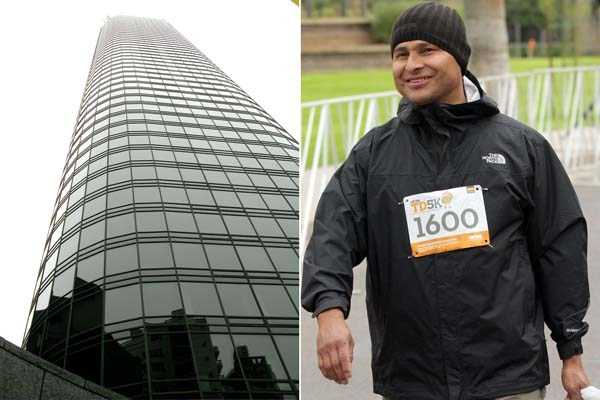 Lareece Butler was on a routine skydiving jump when her parachutes failed. She could only pray to God on her way down, asking Him to save her. After falling 3,000 feet, she slammed into the ground. She only broke her leg and suffered a concussion. She believes God saved her. 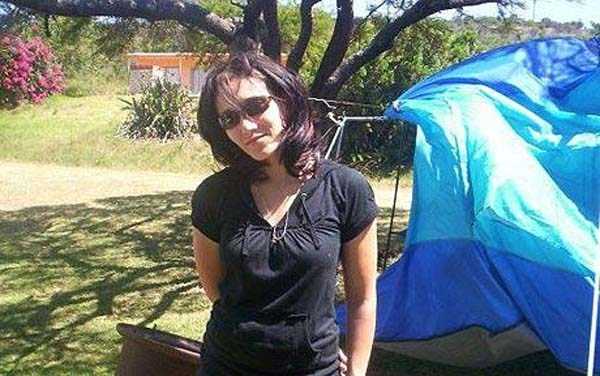 Alan Magee was a B-17 bomber pilot in WWII. He fell 22,000 feet from his plane and crashed through the glass roof of the St. Nazarine railroad station. He had 28 shrapnel wounds and several broken bones. 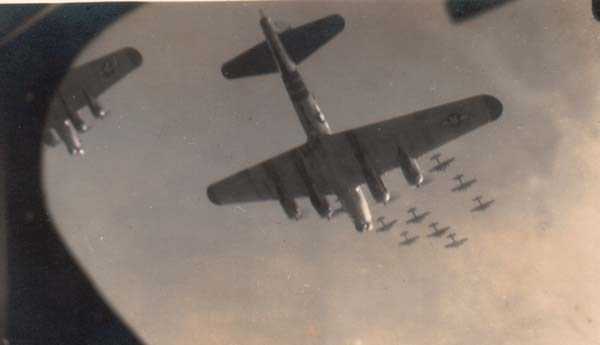 Base jumper Hans Lange leapt from Bjoerkentind mountain using his wingsuit, but the jump went horribly wrong. He got too close to the mountain wall, going at least 100mph. He hit the mountain multiple times, painfully ricocheting down. He only broke his leg. 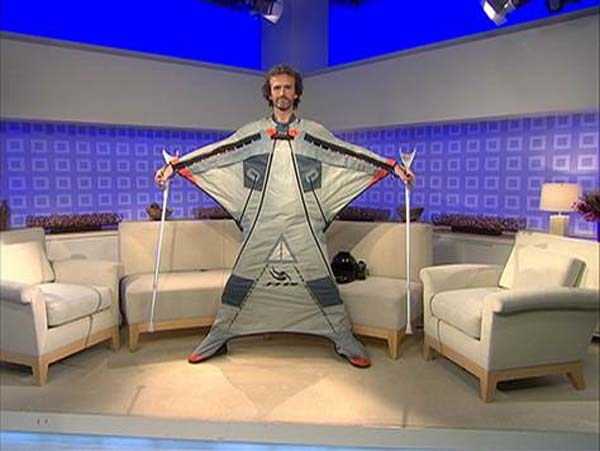 Dave Hodgman was sky diving with a group when, at 2,500 feet, he became tangled with another diver who deployed his chute. The two sky divers fell to Earth and both miraculously survived. 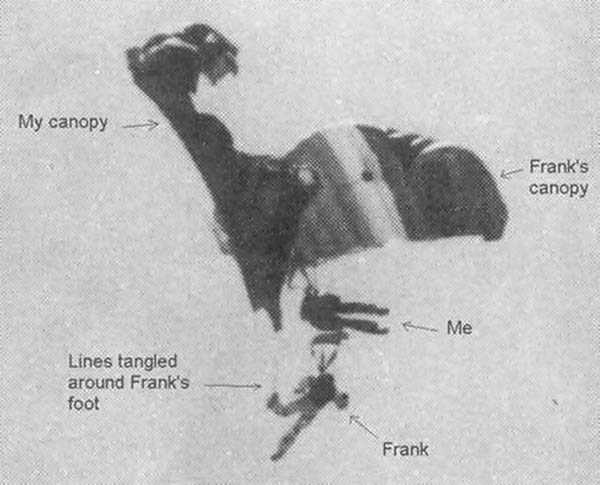 Professional rugby player Gareth Griffiths survived a fall from the sky, thanks to the sacrifice of Michael Costello. Michael was Gareths instructor. During the jump, their parachutes failed to deploy. Seconds before they hit the ground, Michael twisted his body, placing it between Gareth and the ground. He saved his life. 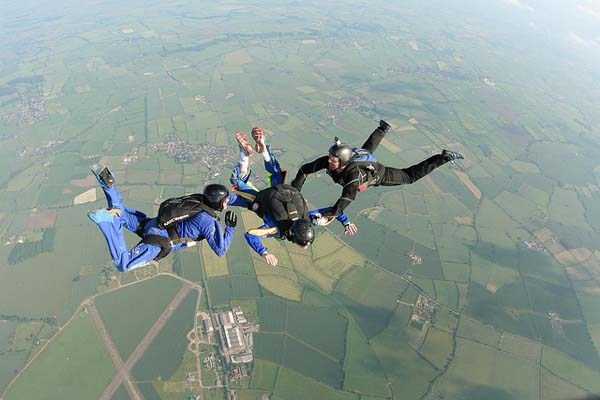 Flight Sergeant Nicholas Alkemade fell 18,000 feet from his plane. Fire on the plane destroyed every available parachute, so he had to jump without any. He ended up falling into a patch of pine trees and only sprained his leg.

Christine Mckenzie survived a 2 mile fall into power lines. The veteran skydiver was on her 112th jump when both her main and reserve parachutes failed to deploy. She was in free-fall from 11,000 feet. She hit power lines, which slowed her fall enough to help her live. 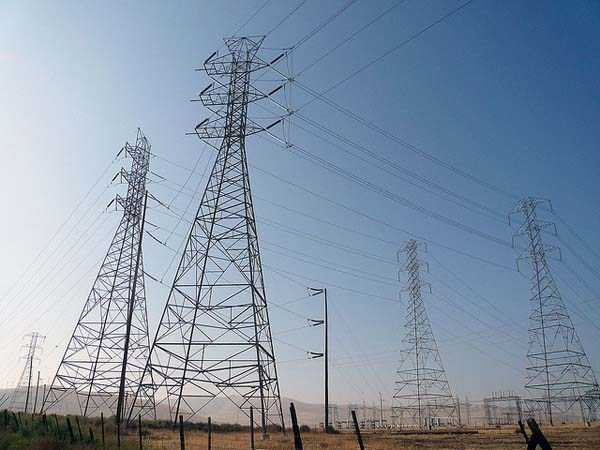 Joe Herman, a Royal Australian Air Force pilot, was in his bomber when it was blown up. He was thrown from it, and into the sky. Fellow pilot John Vivash was in the process of pulling his ripcord near him, so Joe grabbed onto his leg. He survived the fall and only endured a couple of broken ribs. 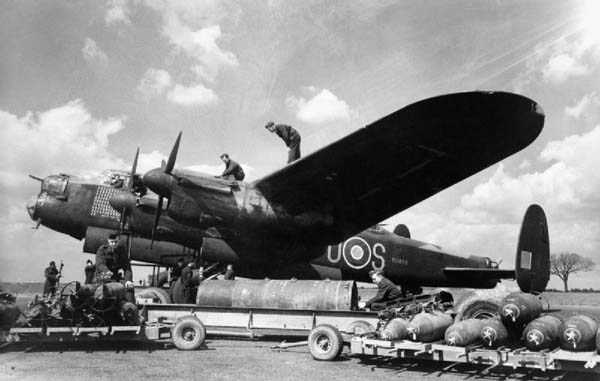 On Christmas Eve, Juliane Koepcke’s LANSA flight 508 crashed into an Amazon rainforest. She fell from a height of 10,000 feet before falling into the forest. She was the only surivor. 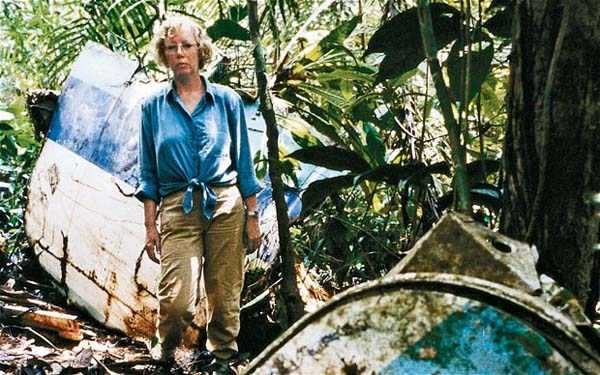 To avoid German fighters, Lieutenant Ivan Chisov jumped from his damaged Ilyushin Il-4 bomber at an altitude of about 22,000 feet. He meant to use his parachute, but passed out. At 120-150 mph, he hit the edge of a snowy ravine. He injured and spine and broke his pelvis.

An unidentified russian base jumper survived a fall from a 400ft tower into snow. He suffered a broken vertebrate, pelvis and legs. Most believe that if it werent for the snow, he would be dead. 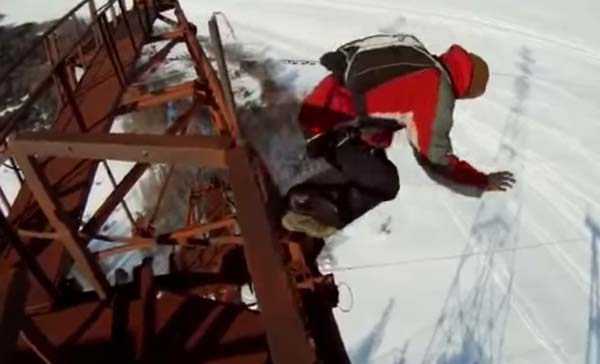 Michael Holmes was the youngest person to be a skydiving instructor and his young career almost ended when he fell 15,000 feet. His parachute was fault and he fell into bushes at 100mph. He survived with a punctured lung and shattered ankle. 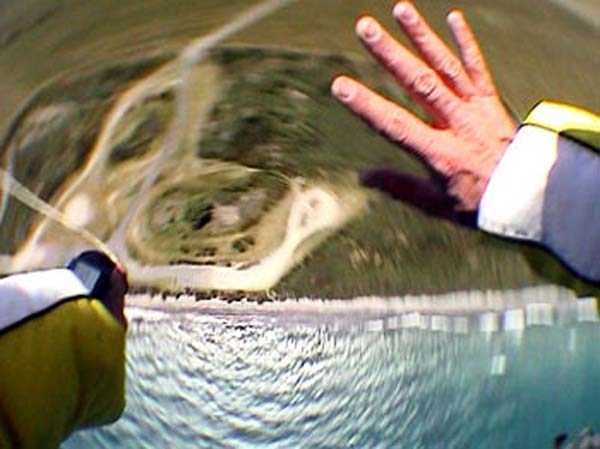 Vesna Volovic, a 22 year-old Yugoslav airlines flight attendant, was aboard a plane when it exploded because of a hidden bomb. She was in the tail section at the time of the incident. She fell 33,000 feet into a snow-covered mountain, but survived. She holds the Guinness World Record for surviving the highest fall without a parachute. 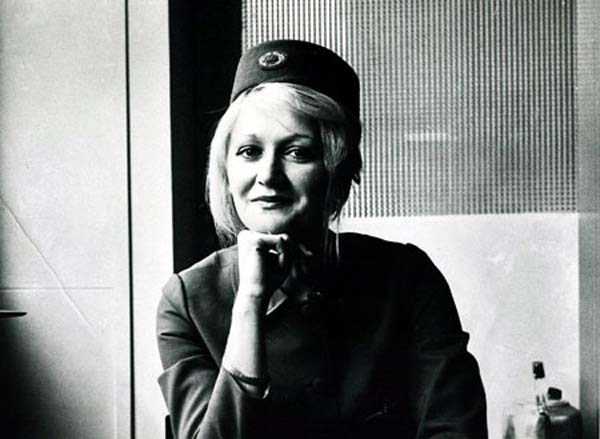 Shayna Richardson was taking her first solo jump when her parachutes failed she raced towards earth at 150 mph from a height of about 10,000 feet. She slammed into the asphalt, face-first. Miraculously, she survived and so did the unborn child she didnt even know she was carrying. 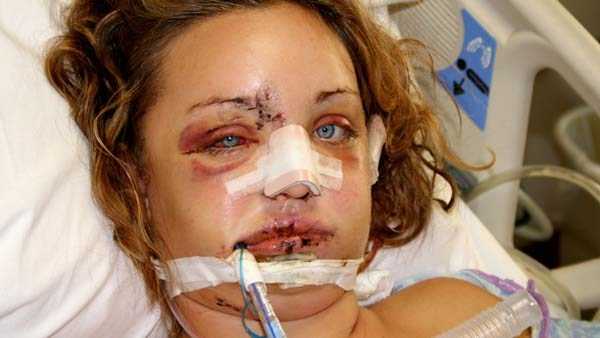 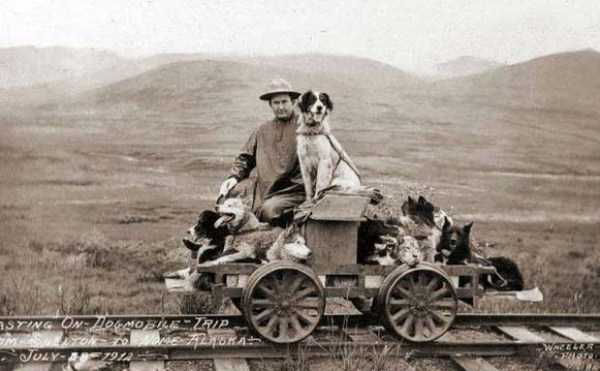 35 Vintage Photos Of People And Their Pets 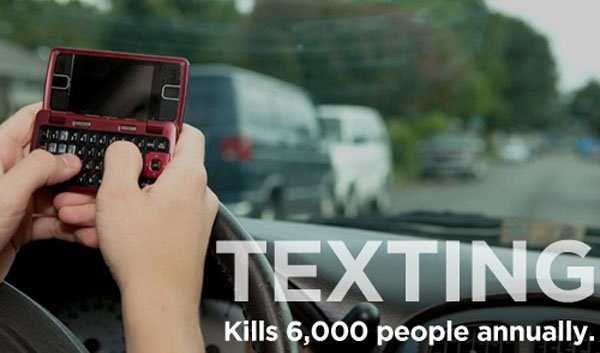 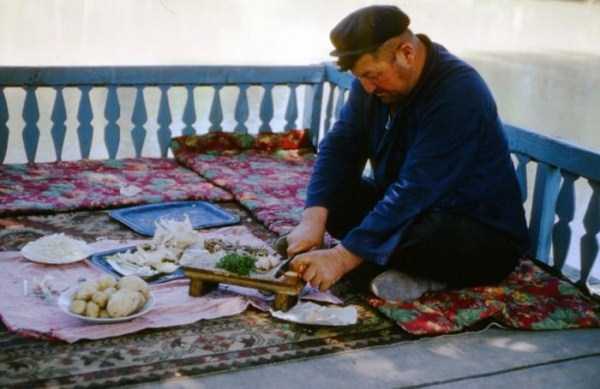 55 Photos of Random Ordinary Citizens of the Soviet Union 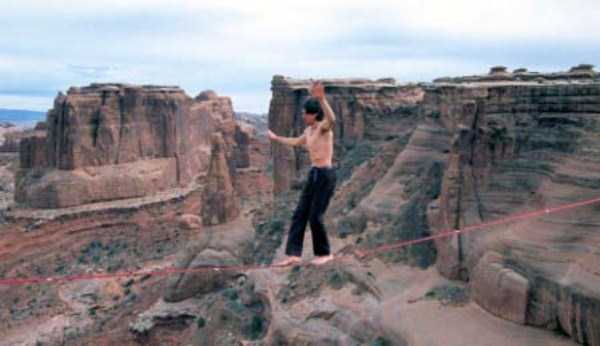 These Extreme Photos Will Make Your Heart Beat Faster (35 photos)