The images of Berlin’s former Stasi prison that was once the scene of unimaginable horrors.

A room inside the dreaded Hohenschönhausen prison where between 1951 and 1989, East German security known as the Stasi detained thousands of political prisoners. 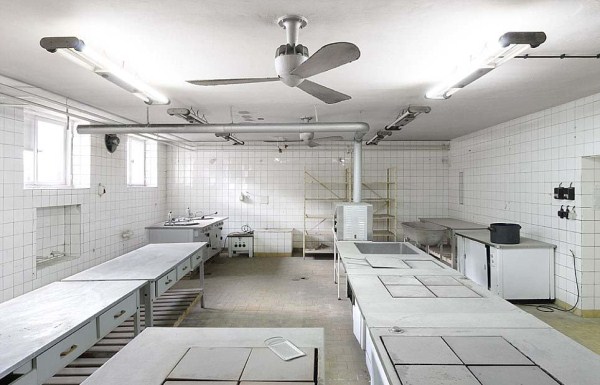 Cooking pots lie rusting and abandoned inside a storage room at Hohenschönhausen where little has been changed since it was shut following the fall of the Berlin Wall in 1989. 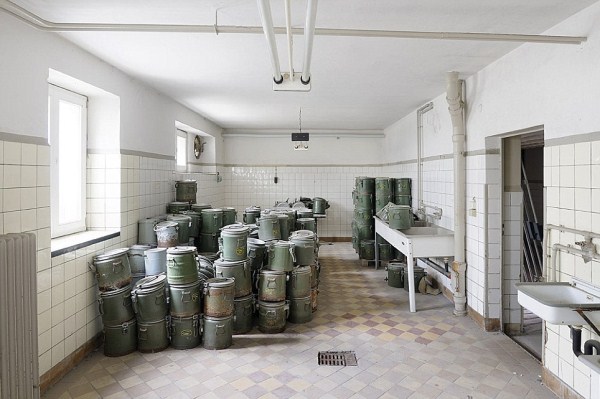 Control room: For many years the prison did not officially exist and was never noted on East German maps. The area was simply left blank. 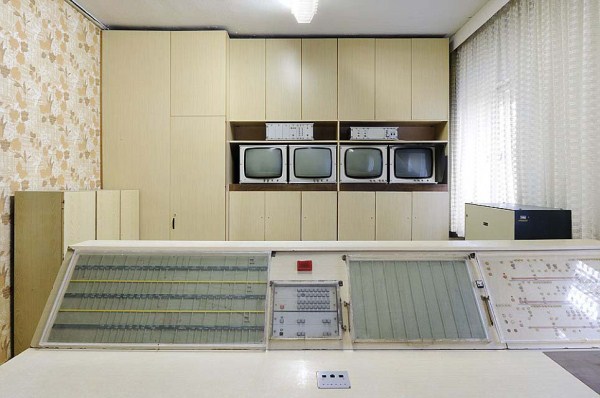 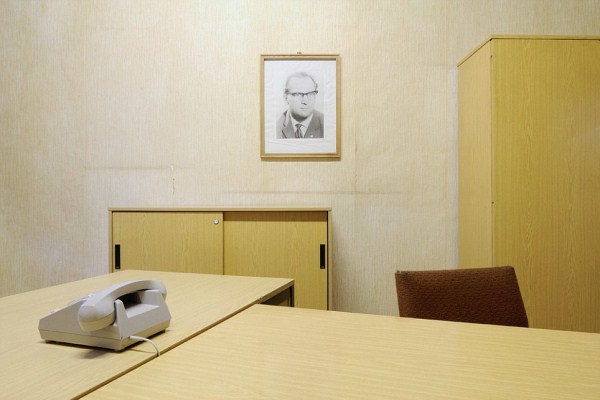 The goal of Hohenschönhausen Prison staff was to destabilize prisoners in order to generate a feeling of total powerlessness. 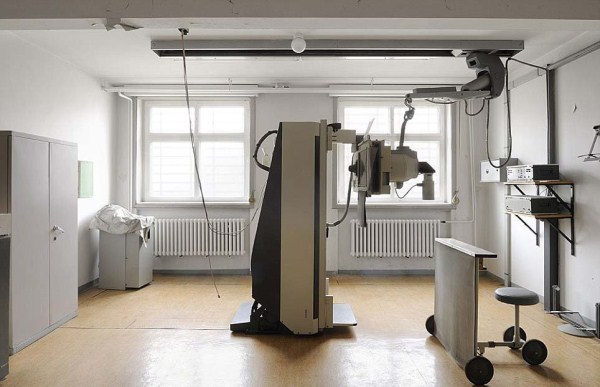 Prisoners were never informed as to where they were being held and were essentially completely sealed off from the outside world. 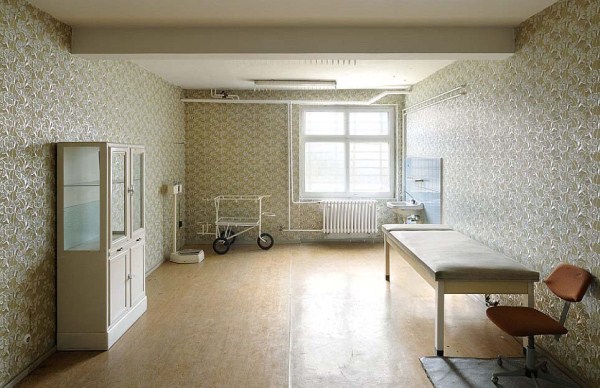 To incapacitate them more, prisoners were also kept in strict isolation from their fellow inmates. The effect of such conditions was to make them feel totally at the mercy of an almighty state authority.

The prison was finally closed on October 3, 1990, when the German Democratic Republic was incorporated into the Federal Republic following the fall of the Berlin Wall. 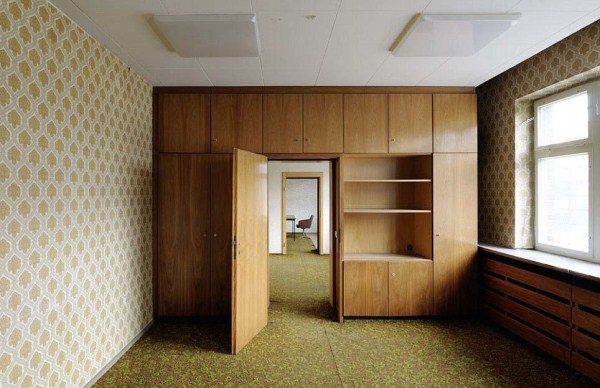 Interrogation chamber: A rubber-walled room inside the prison where the Stasi warders devised a series of extreme interrogation techniques. 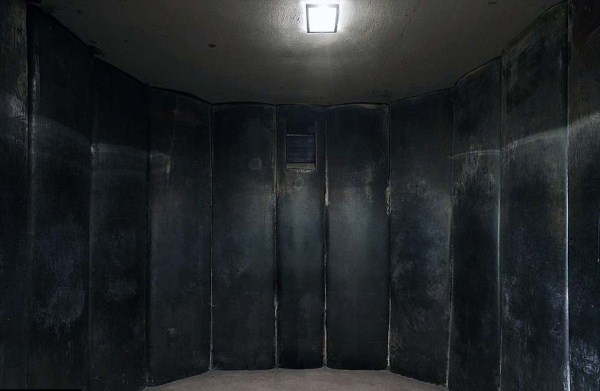 Following the construction of the Berlin Wall in 1961 many of those Berliners who were caught attempting to escape into West Germany were sent to Hohenschönhausen.

Another cold, white-walled room inside Hohenschönhausen prison where thousands of East German political prisoners were subjected to harrowing interrogations.

While the prison did not officially exist, and was never noted on East German maps, locals were in little doubt of the horrors that went on inside its walls. 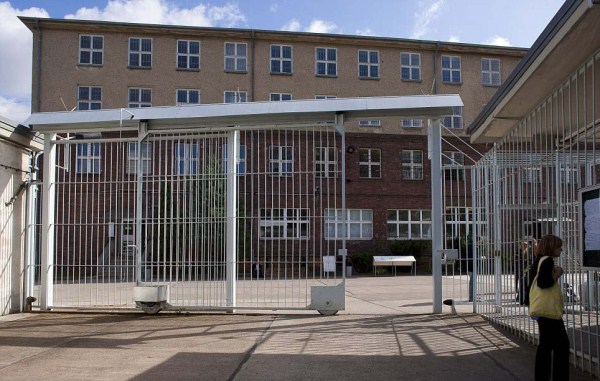 An exterior shot of Hohenschnhausen shows a watch tower looking out over the high prison walls. 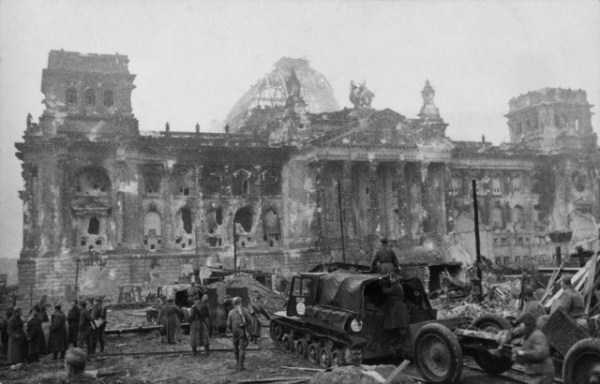 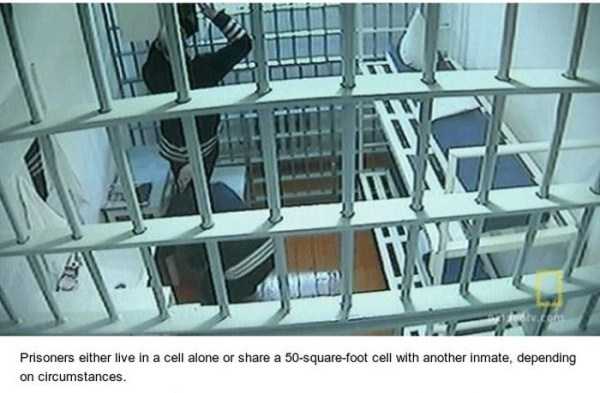 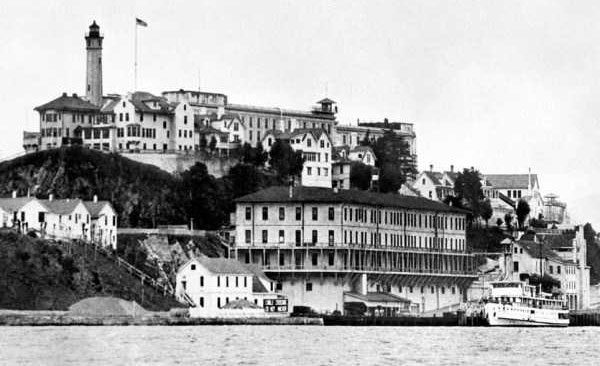 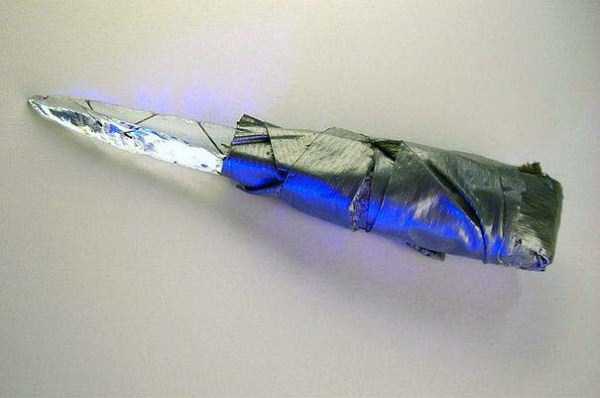